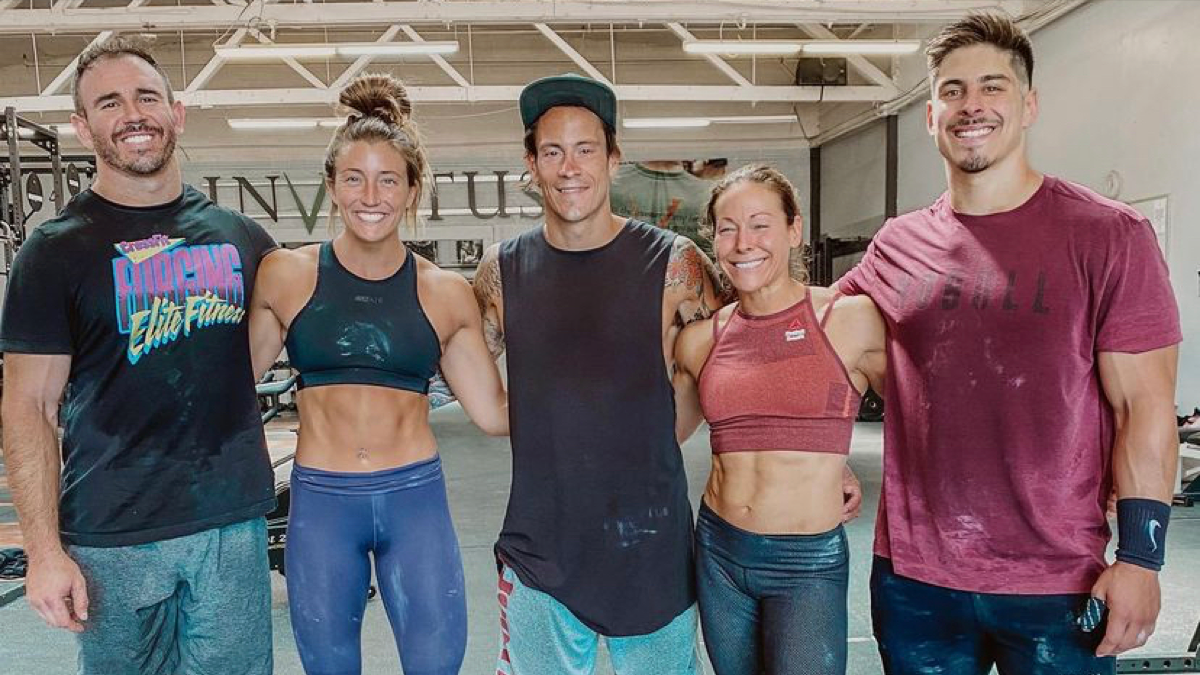 After just one day of competition and two workouts, several teams across the six continents are in position to dominate their respective leaderboards. Here’s an overview of the teams to watch over the next few days and their rosters.

North America: While familiar teams like Invictus and Mayhem sit comfortably within the top five, three lesser-known teams have made a statement on day one tying for first place overall after just two workouts.

Oceania: In Oceania, one team dominated the first two workouts and that was 64 Army Gold. Representing Plus64 CrossFit in Canterbury, New Zealand, their roster consists of Regionals athletes Marnie Sykes and David Wiggin.

Africa: Africa’s leaderboard is currently dominated by Team Eikestad Mighty Oaks, who finished first overall in both of the first two workouts. Hailing from CrossFit Eikestad in Western Cape, South Africa, their roster is currently unavailable from CrossFit. However, as the only African team to finish workout one, it seems other teams will have a tough time catching them.

South America: After one day of competition, Team CFP9 of CrossFit CFP9 Casa Shopping sits in first after finishing first and second on the first two workouts respectively. Hailing from Brazil’s capital Rio de Janeiro, their roster consists of several Regionals athletes as well as some rookies.

May 9 by Morning Chalk Up
More #Team Quarterfinals 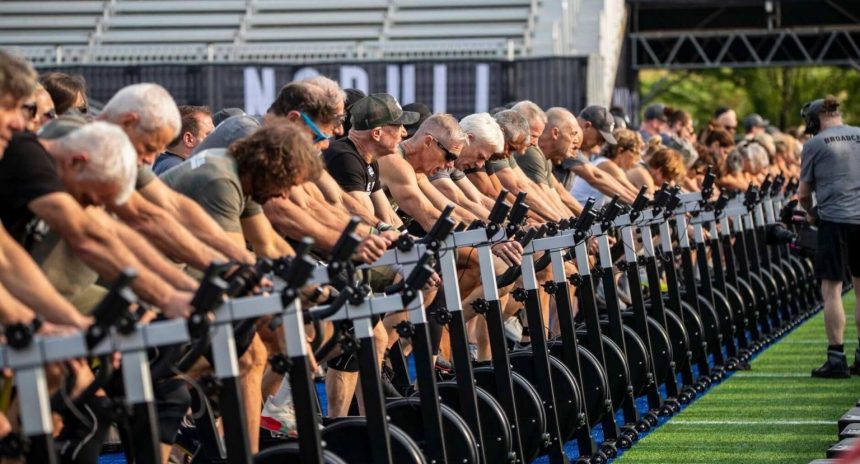 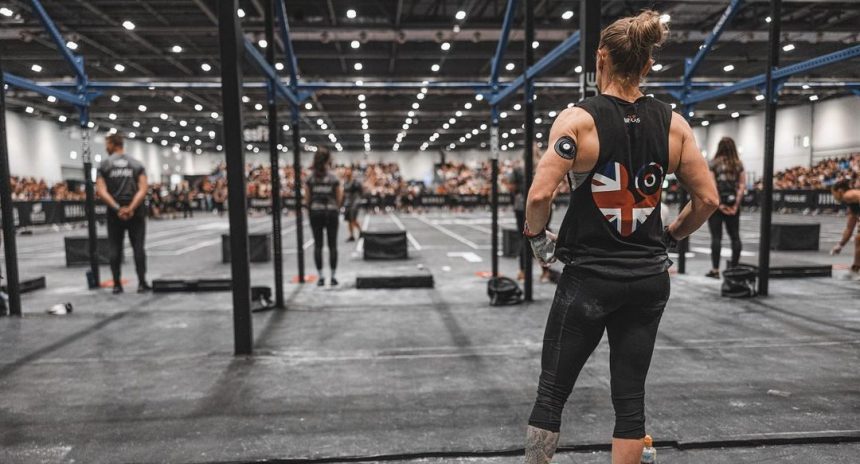