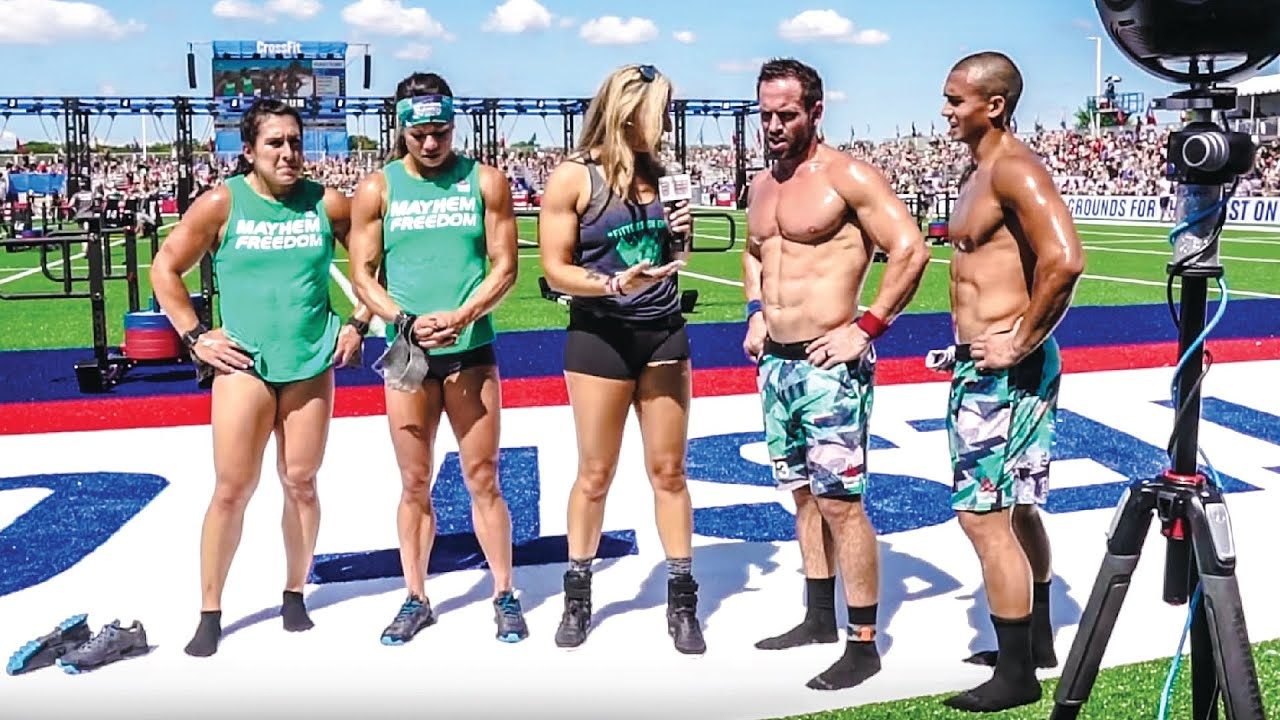 The Team Quarterfinals for the 2021 CrossFit Games season has officially come to a close and while there was certainly a lot of excitement this weekend, here are six key takeaways.

While a quick glance at the North American leaderboard shows what you might expect from the weekend, with Mayhem and Invictus sitting in the top two spots, a closer look at the numbers reveals a much tighter race. The difference in final score between the first-place overall team and the fifteenth-place team was a mere 131 points, which sounds like a large number, but in a competition featuring 157 teams, that number is actually quite low. In fact, many other teams put forth exceptional scores on the leaderboard throughout the competition and even a small slip-up could cause a dip down the leaderboard for any team in North America.

2: The Gyms Who Qualified Multiple Teams for the Semifinals

While qualifying one team for a Semifinal is an impressive accomplishment in its own right, several gyms qualified multiple teams.

3: A High Chance of Qualification

While only 25% of teams qualified for Quarterfinals out of each continent (with a minimum of 50 teams being invited from each continent), the Semifinal qualification cutoff made it so that teams had a very high chance of qualifying. That factor coupled with the fact that on average, only 73.5% of teams participated out of all invited teams across continents, gave many teams a solid shot to move forward from the quarterfinals. Here it is by the numbers:

4: The Nail Biting Race for the Number One Team in Asia

While the race was tight in many countries, none so much as in Asia, where the top two teams, Kolesnikov Team and Team Dubai were tied going into the final workout. At the end of the day, Team Dubai took home the top spot, though both teams will move forward to Semifinals, making it an interesting race for the top team in Asia.

5: The Individual Games Athletes Who Made the Switch to Team

While Rich Froning is perhaps the most well known athlete to switch from individual competition to team, a number of other well known Games athletes made appearances this year in the team quarterfinals, as they helped their team make a push to compete at the 2021 CrossFit Games.

While we’ve noted North America and Asia’s tight races for the top spots, Europe also had an incredibly tight race going into the final workout for the number one spot. With two teams tied for third place overall and only three points separating the top four teams, it was truly unknown who would take home the top spot in Europe until the final scores came in and CrossFit Zurriola Training Culture took home first place overall. 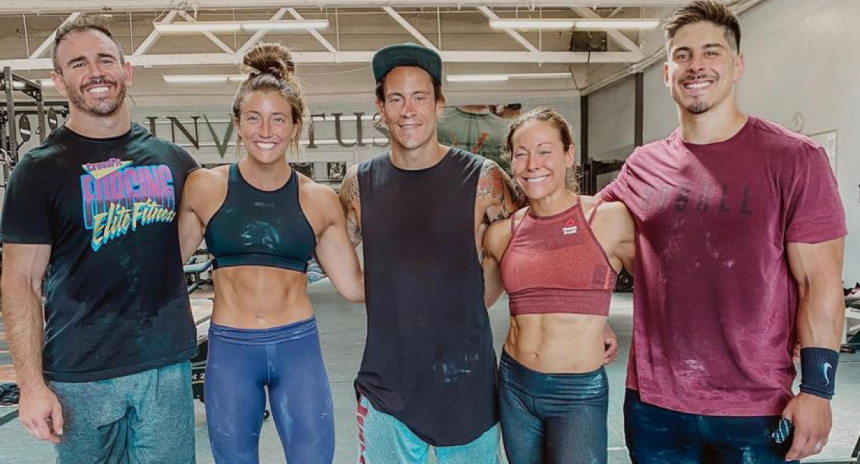