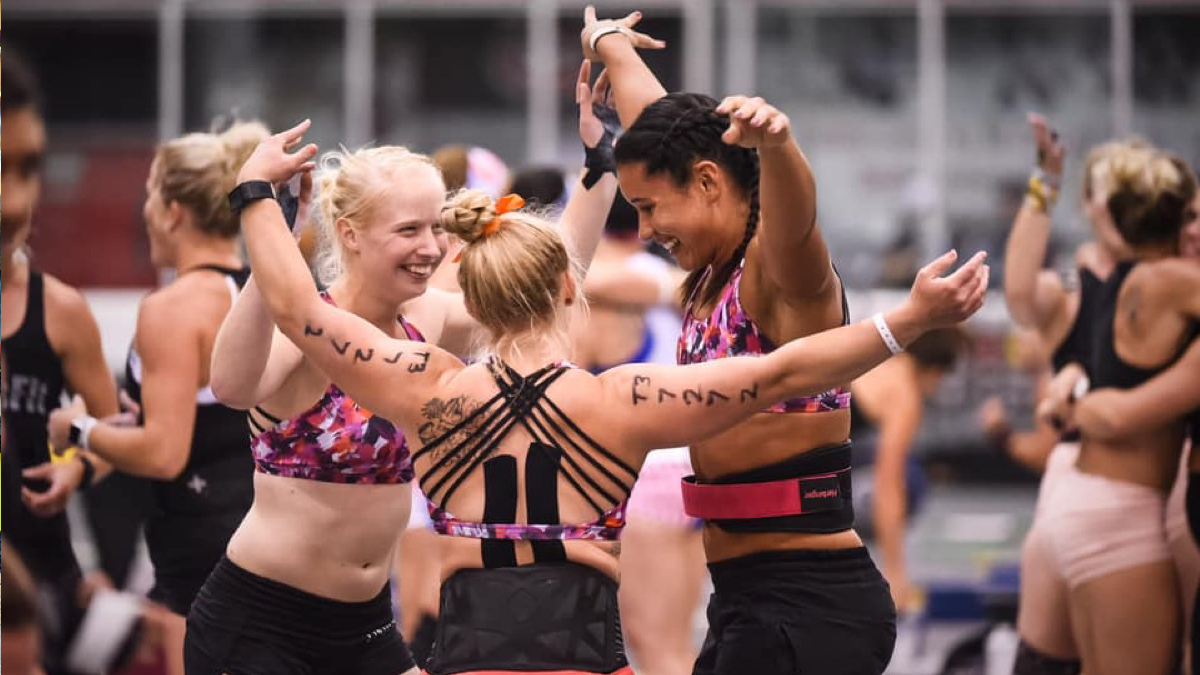 On Monday night, CrossFit announced that official Semifinal invitations were being sent to qualified teams and released the final team seeding for all Semifinal events.

The ten CrossFit Semifinals will take place from May 28th until June 20th; the first two — Mid-Atlantic CrossFit Challenge in North America and Torian Pro in Australia — will kick off in just over two weeks.

One big thing: For this year’s Semifinals, teams were seeded based largely on location with Quarterfinal placements also playing a role.

According to CrossFit, the following guidelines were used to determine team placement:

According to CrossFit, this method of seeding North American Semifinals ensured that an “overwhelming majority” of teams were given their first or second choice.

3…2..1..Go!: While CrossFit is known for throwing the unexpected at its athletes over the years, including 3 am plane trips to the Ranch in the middle of the Games and repeating events backwards once athletes hit the finish line, the 2021 Semifinals placement has taken “the unknown” to another level and created a logistical nightmare for many teams.

The big picture: With just two weeks to go until Semifinals start, the 2021 CrossFit Games season is in full swing right now. As CrossFit shifts to the new season format there are bound to be hiccups and the logistical issues that teams now face are among the most significant.