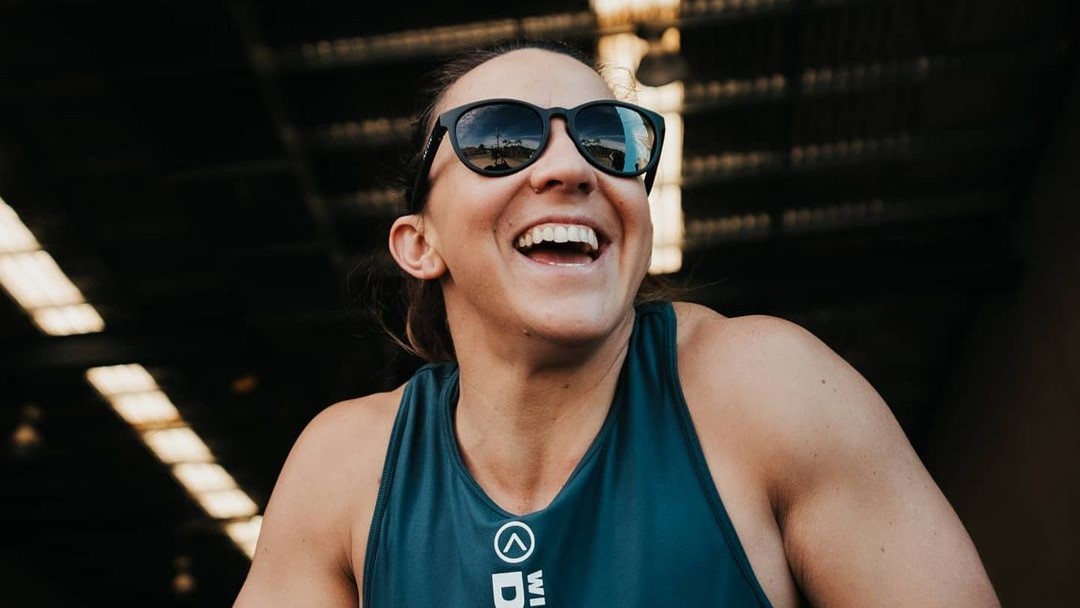 As Jeff Foxworthy said in 1995, “you’ve got to diversify with your money.” CrossFit athletes are taking this advice to heart by investing in a variety of businesses. However, they just aren’t burying cash in a mayonnaise jar or betting on races at the dog track. They are actively pursuing business opportunities far beyond their gym or online programming.

One big thing: For years, many athletes used to plan for their post-CrossFit Games future by selling their programming or opening an affiliate in their hometown. This is no longer the trend as more and more athletes are focusing on ways to build their portfolios in a variety of ways, some not even directly related to fitness.

Grow with the times: While many athletes are moving forward with business investments, two OGs actually began by founding their respective athletes before expanding in a major way. Jason Khalipa founded CrossFit Santa Clara one month after winning the CrossFit Games, but he opened an additional 20 locations. Khalipa now runs NCFIT, a massive affiliate program that has helped over 1,000 gyms.

The bottom line: The CrossFit athletes continue to get stronger and faster with each passing year, but they also are becoming more business-savvy. Numerous big names are focusing on other ways to build up their portfolios and invest in their respective futures instead of simply starting affiliates. This trend should only increase in the coming years, setting the stage for a fascinating future. 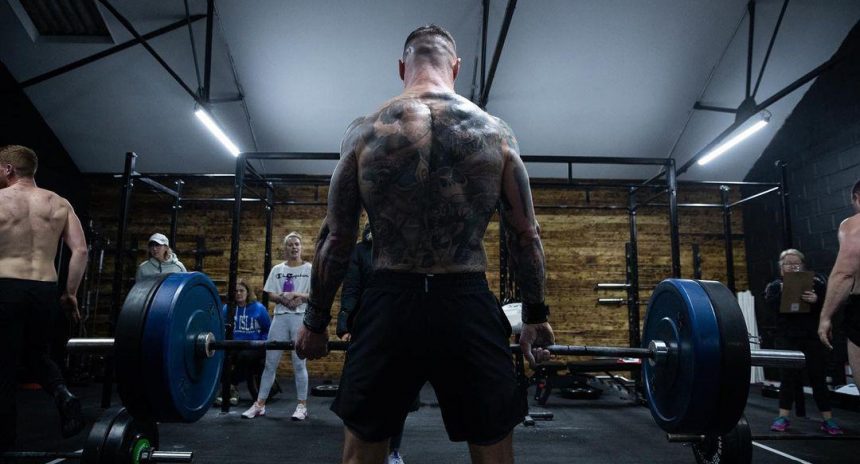 Are Gyms Charging Enough to Keep Up with Inflation? 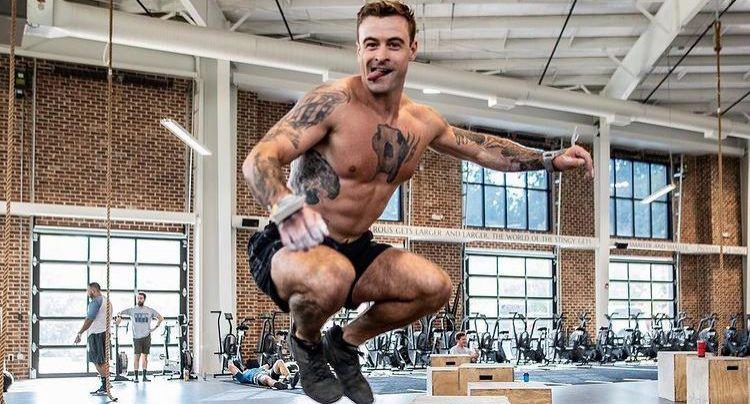 Are You Putting Your Coaches on the Fast Track to Burnout?

Jason Khalipa on Growing Your Staff: “If You Find the Right Person for Your First Hire, I Bet You They Will Regain Their Salary Within 90 Days”