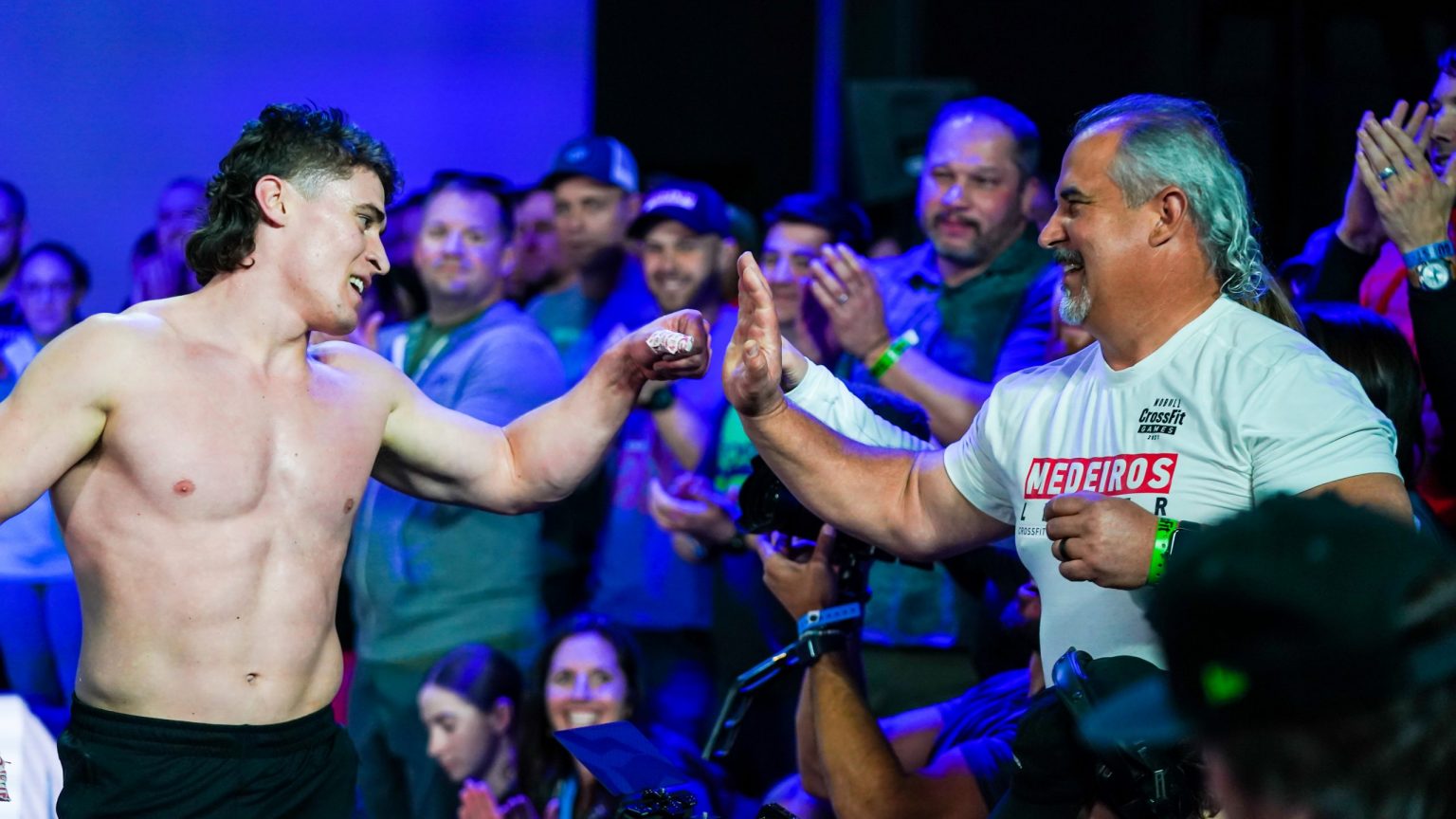 Two of the CrossFit Open announcements have taken place, providing eight total athletes with the opportunity to build their following on social media. After two weeks, we’ve learned that it’s good to be the reigning champ.

The details: We tracked the individual athletes’ Instagram followers prior to the 22.2 workout announcement on Thursday, March 3. We started on March 1 and ended on March 5. The biggest takeaway is that Justin Medeiros gained the most followers after his battle with Saxon Panchik.

One big thing: The reigning NOBULL CrossFit Games champion headed to the Open announcement with the most followers out of the group at 373,535. He boosted his numbers to 383,323 in the span of four days, keeping him far ahead of the other CrossFit athletes.

Worth noting: The 17-year-old Lawson first began competing in CrossFit in 2018, and she has enjoyed a strong run in the teenage division, which includes a win in the 16-17 division at the 2021 NOBULL CrossFit Games. She has the opportunity to compete as an individual, and she told The Bottom Line that she will likely pursue this goal.

A fan-favorite podium finisher: Horvath, who has two second-place finishes at the Games in her career, already had a strong following on social media. She entered the Open announcement with 280,839 followers on Instagram, good enough for second in the group. She didn’t make massive strides, but she still continued to grow her fanbase after facing off with Lawson in 22.2.

Bottom line: Why do we track the number of new social media followers? The answer is simple. The athletes have the goal of earning a living in this sport, and having hundreds of thousands of followers on Instagram can help draw in some sponsors. Examining the numbers also provides an idea at what athletes are poised to become superstars. 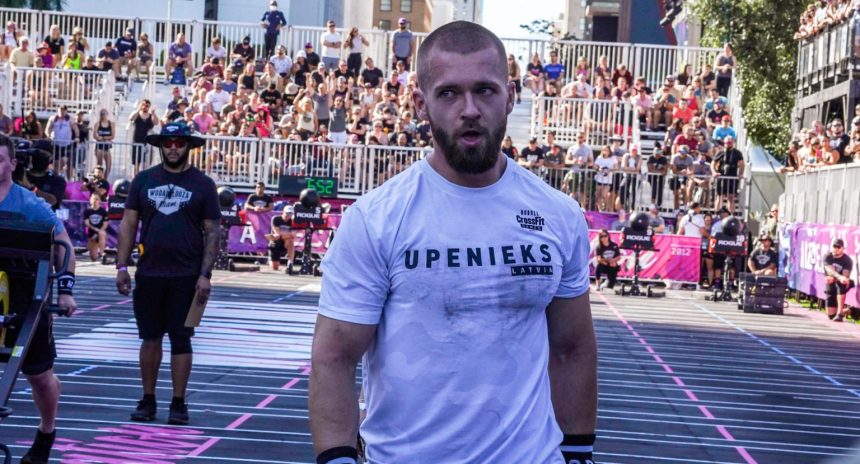