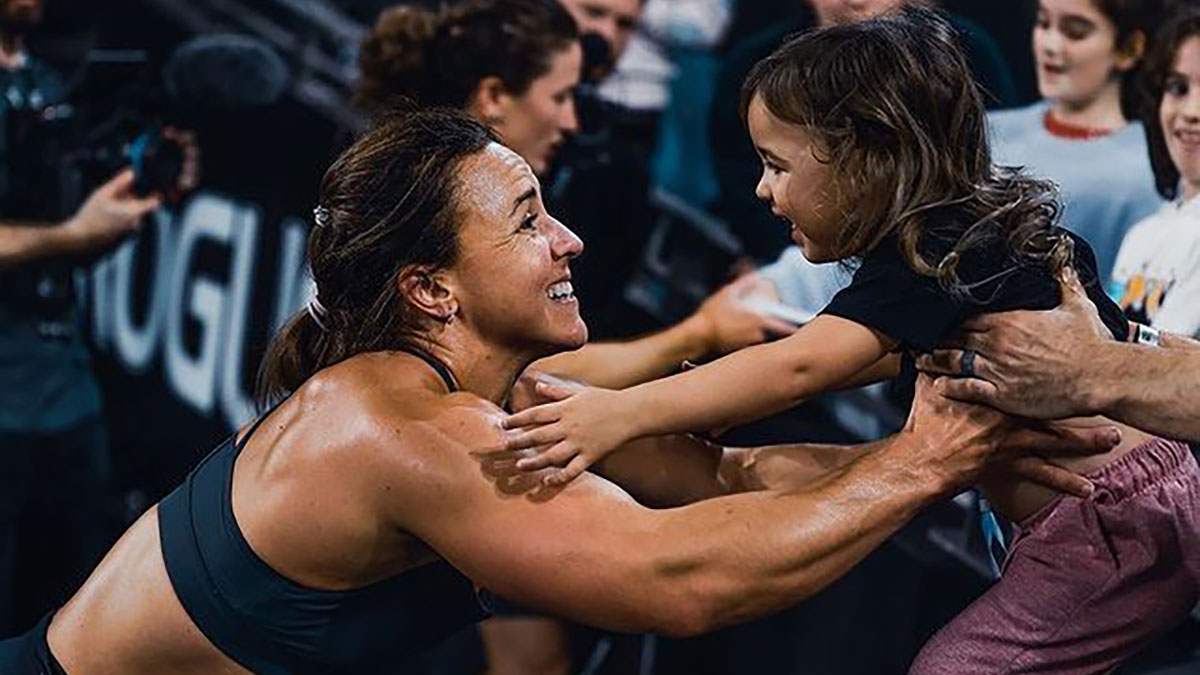 Ten-time CrossFit Games athlete Kara Saunders announced today on Instagram her intention to split any revenue from the sale of her NOBULL CrossFit Games jersey with Aussie individual athletes who do not have a replica jersey.

One big thing: Only athletes with jerseys get a part of the payout, meaning that just 19 out of 80 are eligible.

What Kara’s saying: “I’m really excited that I’ve been chosen to have a replica Games jersey for my friends, family and fans to rep me at the tenth Games. I felt worth all along even if some didn’t.”

The big picture: Athletes have few earning opportunities outside of the CrossFit Games prize purse but several brands are working to find new ways to expand earnings. 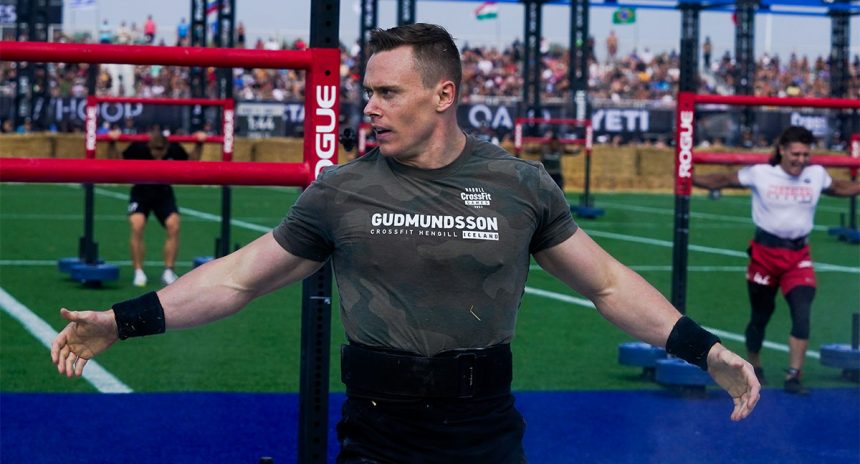 VIDEO: Kara Saunders and Travis Mayer Chat About Being Selected For Additional Jerseys

Jul 20 by Morning Chalk Up