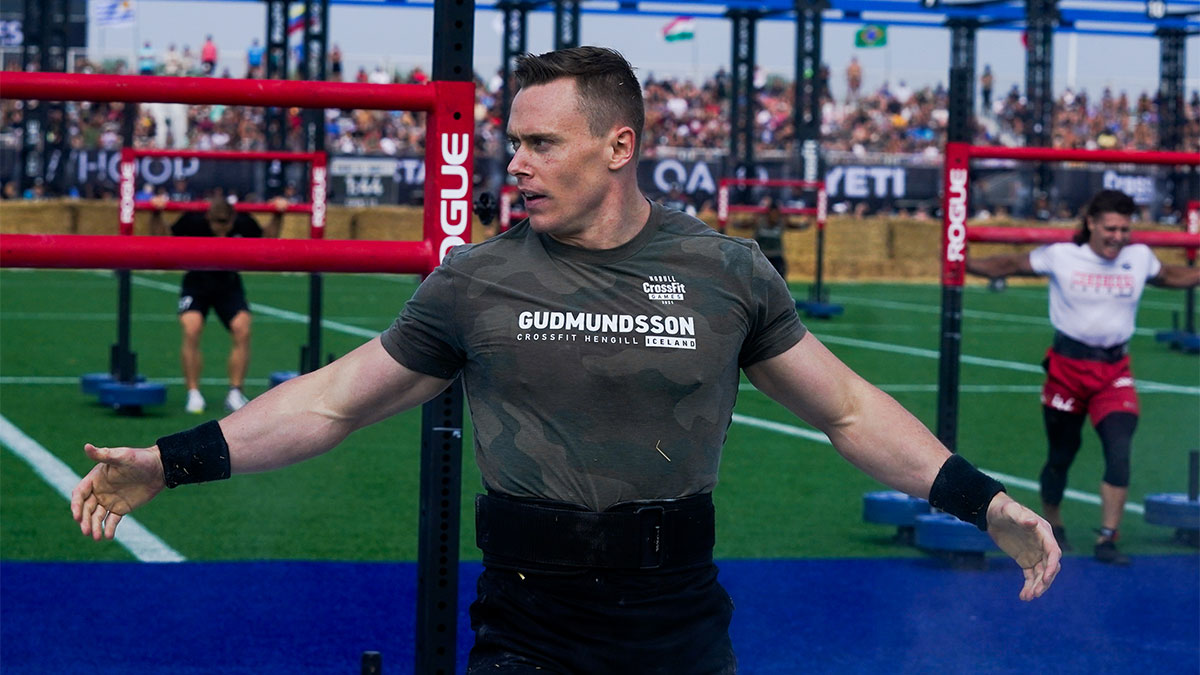 NOBULL has announced the six additional athletes that they will produce replica 2022 NOBULL CrossFit Games replica jerseys for: Björgvin Karl Guðmundsson, Travis Mayer, Willy Georges, Kara Saunders, Dani Speegle and Amanda Barnhart will all have their jerseys available to purchase based on the community response to NOBULL’s online jersey request form.

Remind me: Last week NOBULL made the news when they announced that they would compensate athletes who they produced replica jerseys of at the tune of $20 per jersey sold. The initial batch of Games athletes they made jerseys available for purchase on their online store were seven NOBULL athletes and eight non-NOBULL athletes. The goal of the program was to provide athletes additional revenue sources with this potentially becoming very lucrative for athletes.

The bottom line: The six announced athletes are considered some of the more successful and popular athletes in CrossFit, representing the growing popularity of the sport in their respective countries including France (Georges), Australia (Saunders) and Iceland (Guðmundsson). NOBULL’s future goal is to be able to provide jerseys for all athletes for sale, specifically the individual athletes. With the latest announcement, 25% of the individual field will have the chance to make additional revenue from their jersey sales this year. This is a positive step in the right direction as CrossFit, its athletes and brands continues to find its place in the professionalization of the sport. 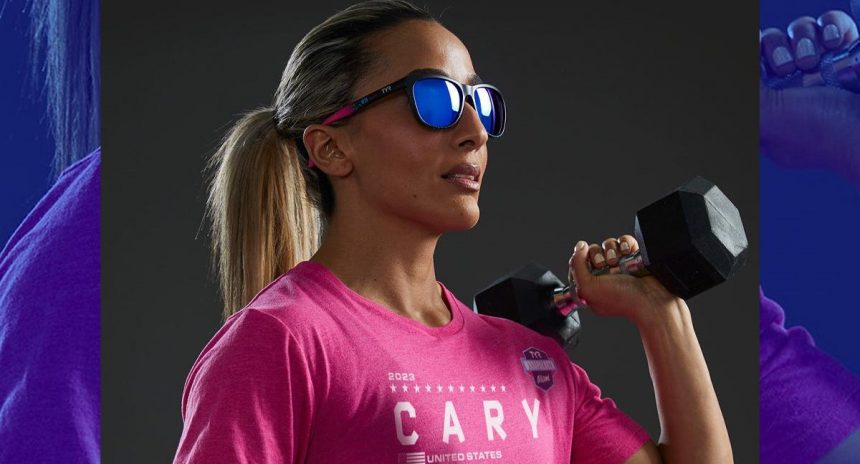