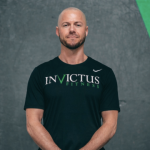 Travis joined the Invictus coaching staff in 2015, and previously had been coaching gymnastics to kids and adults since 1997. Invictus cherished him as a ‘clean slate’ of coaching potential and handed him creative autonomy to develop drills and movement patterns without being tainted by the same old regime everybody else was using; this is what makes Travis’s approach to gymnastics skills so much different. Since launching the Invictus Gymnastics online program, Travis has coached thousands of athletes from every part of the globe, sowing seeds of gymnastics skills and watching his students blossom into gravity-defying athletes. 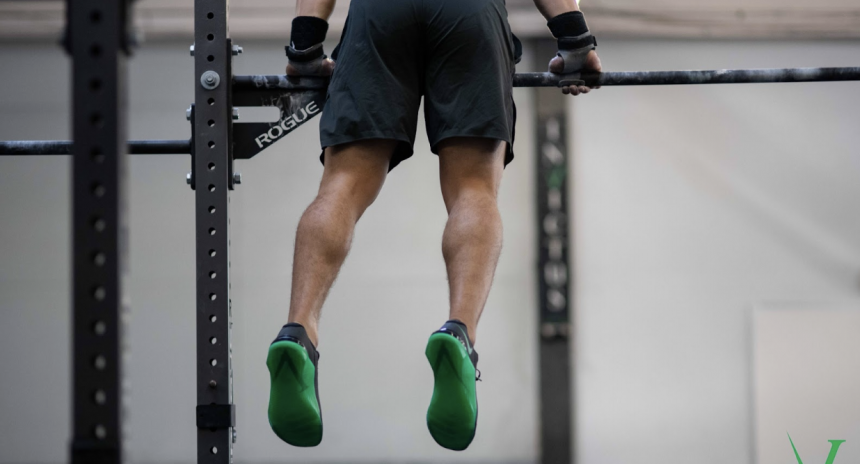 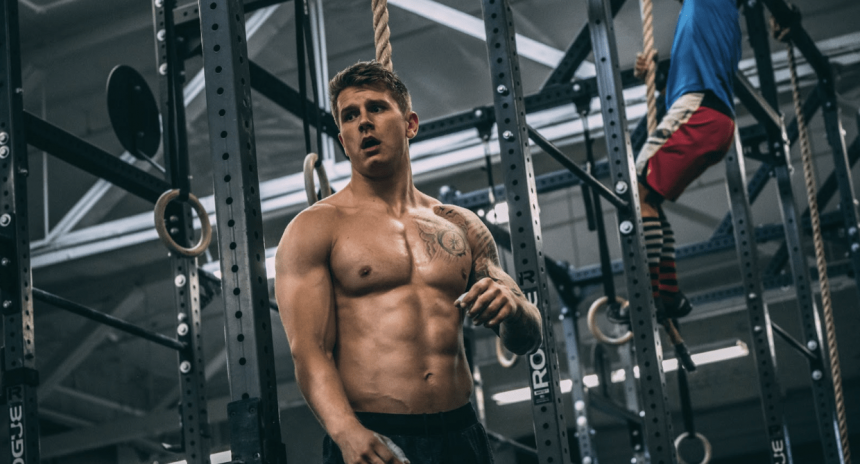 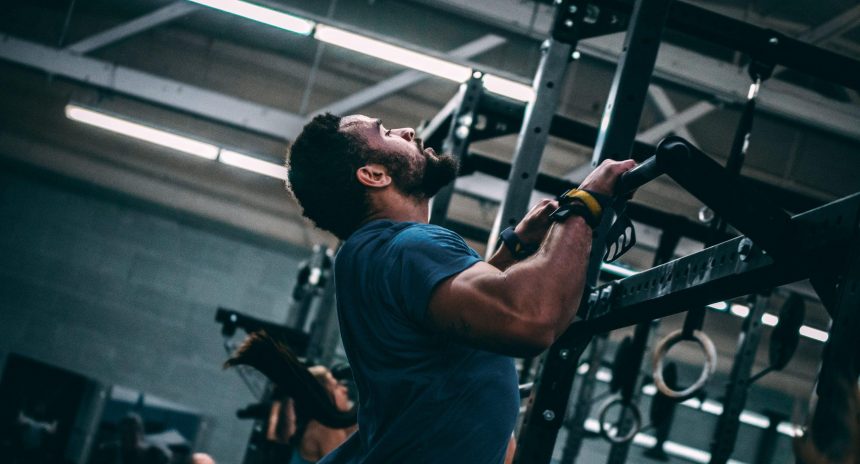