The Problem with Fitbit Based Life Insurance 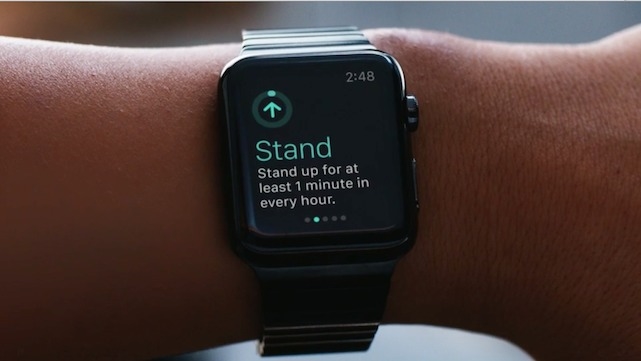 The 156-year-old life insurance company, John Hancock announced last week that they will now require all policyholders to use wearable devices to record health and fitness data.

Or an Apple Watch, Garmin or any other digital device that tracks your movement patterns.

Since 2015, John Hancock has offered policy discounts for customers who use wearables but making it mandatory is a first for the industry. According to Brooks Tingle, head of John Hancock’s insurance unit, those “policyholders worldwide live 13 to 21 years longer than the rest of the insured population.”

That’s what they said, but recent studies aren’t sold on the correlation between wearbles and actually improving health or fitness, or even persuading them to be more active.

In a year-long study involving 800 randomly selected participants, which was published in The Lancet Diabetes & Endocrinology in 2016, found “no evidence of improvements in health outcomes” even for those wearing Fitbits. That same year, the Journal of the American Medical Association published a two-year long study analyzing 470 eighteen to 35-year-old to see if wearing a Fitbit correlated to greater weight loss.

Spoiler alert: it did not. They actually lost less weight than those who did not wear one.

“As wearable devices are becoming more popular and may facilitate an initial lifestyle change, their effects on improving long-term outcomes remains to be seen,” said Dani Urcuyo, a CrossFitter and lead physician of SteadyMD’s primary care practice for CrossFit athletes. “However, even if wearable devices do not change long-term outcomes their potential benefit may help healthcare practitioners provide better care. The information obtained from wearable technology generates a repository of data to build predictive models focusing on future health.”

Greg Glassman on the other hand, is not a big fan. He made headlines back in 2016 after saying in a CNBC interview that fitness trackers belonged in the “junk drawer.”

Our take on why CrossFitters should be concerned.

All this to say, with little to no health benefit, some major privacy and security concerns, what’s the real upside here? 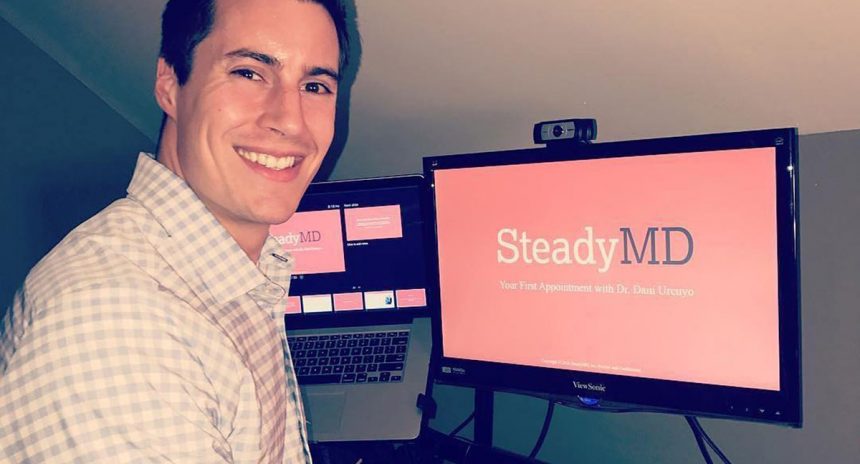 Why Do More Than 20 Games Athletes Use SteadyMD 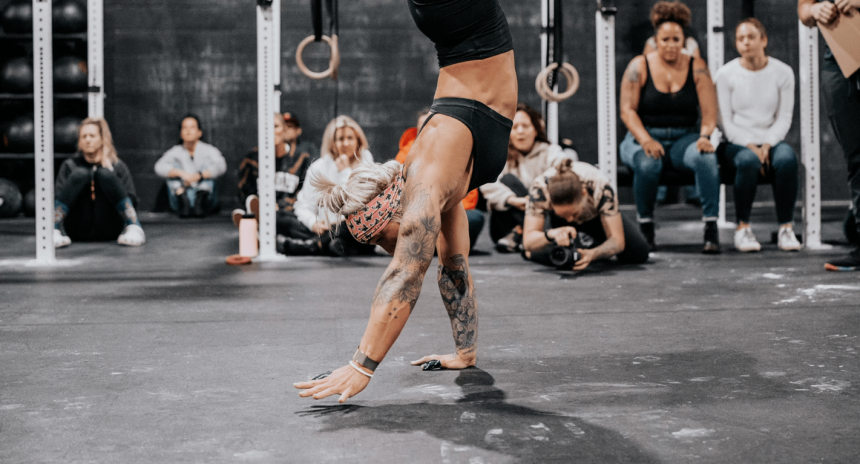 May 4 by Joe Genetin-Pilawa
CrossFit Games