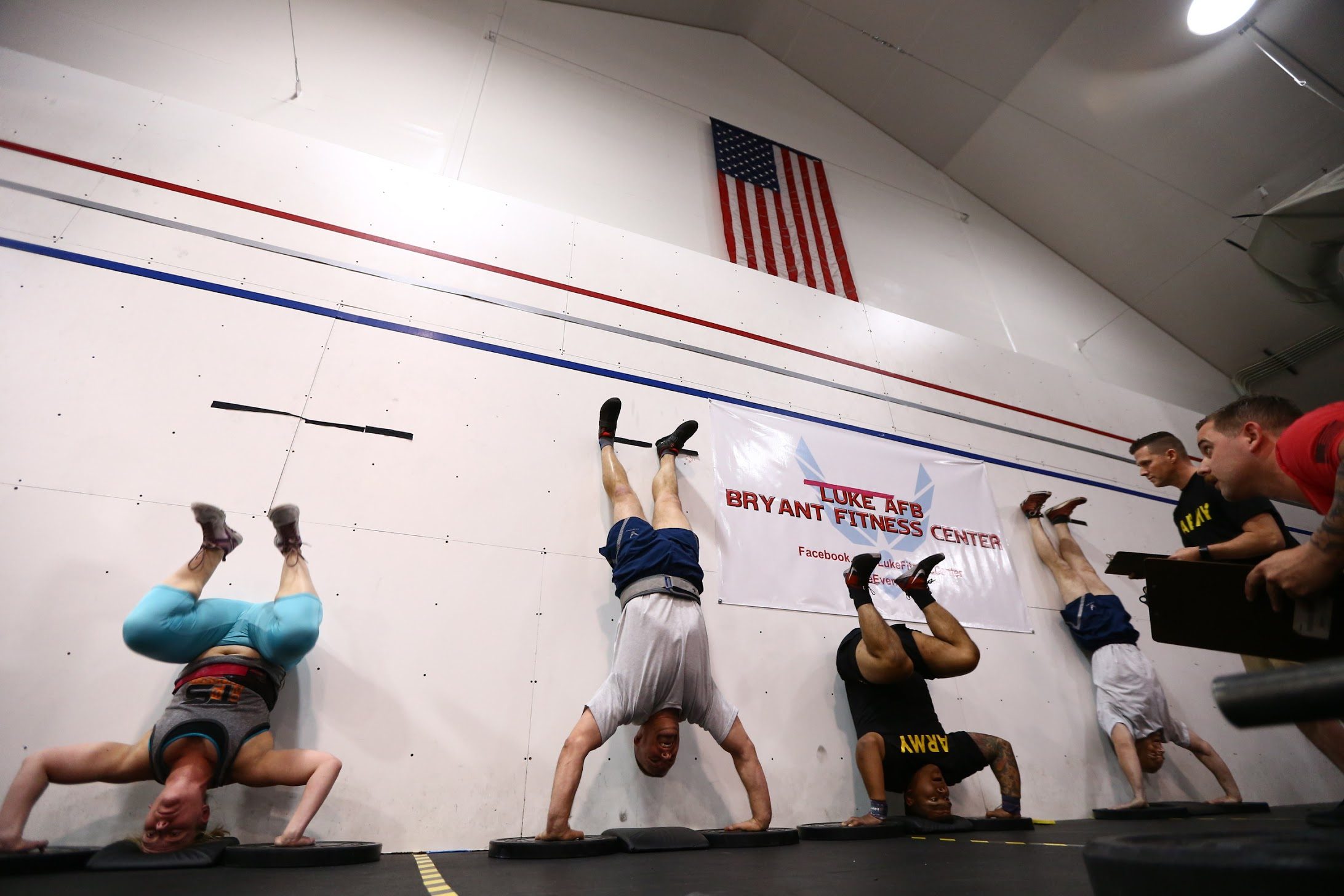 Way back in November, the Down Under CrossFit Championship announced that they were taking a different approach to qualifying athletes for their event.

Rather than conduct an online qualifier similar to the 14 other sanctioned events this season, the team from Down Under instead chose to use the CrossFit Games Open as their qualifier for potential individual and team athletes.

“With so many online qualifiers and the CrossFit Open, all in close proximity. We did not want to add another cog to the athletes busy schedule,” Down Under event director Mick Shaw explained in an email. “We have found the CrossFit Open has been successful is progressing athletes to the next stage for so many years and are confident that this will be achieved again in 2019.”

Through the Open, Down Under staff will guarantee a number of spots to both Australian, and international individuals and teams, so long as they meet a specific performance criteria based on their Open rank and number of affiliates in their country.

“We have found the CrossFit Open has been successful is progressing athletes to the next stage for so many years and are confident that this will be achieved again in 2019.” — Mick Shaw, Director of the Down Under CrossFit Championship

This decision is at odds with every other Sanctionals’ announced process for qualifying athletes in 2019.

If the Open has been good enough to qualify athletes to regionals, shouldn’t it be so for sanctioned events?

A Roadmap for Future Seasons

Unlike this year, the 2020 CrossFit Open in October will kick off the new season as the first event, qualifying national champions, the top 20 worldwide — if CrossFit HQ chooses to continue that practice — and seed the global leaderboard for the rest of the season.

The potential switch, or even inclusion of the Open by events would be a huge shift towards a more viable, streamlined system with some major implications across the board.

One of the biggest criticisms with the current state of online qualifiers is that it isn’t practical or approachable for athletes. 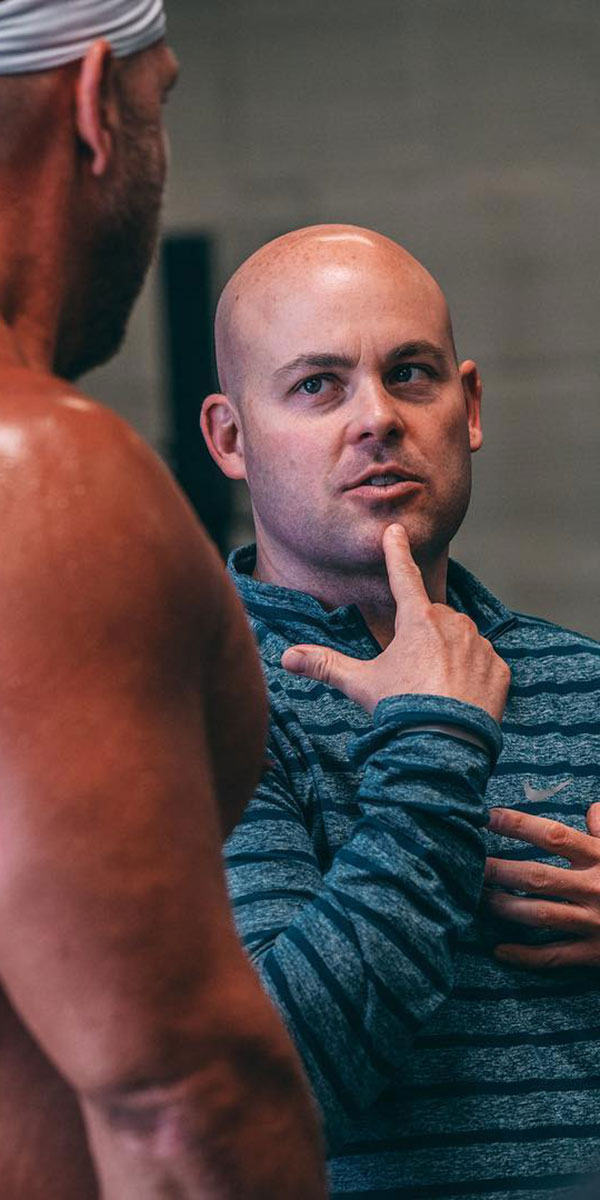 “We’re talking about potentially 24 weeks of qualifiers and competitions and that’s just absolutely brutal,” said CJ Martin, owner and coach of CrossFit Invictus, “Right now, trying to plan around every qualifier, it’s darn near every few weeks here we’re prepping for something and it certainly takes its toll on the athletes.”

After qualifying in 2017, Jessica Griffith missed the Games by one spot in 2018, and despite leaving her job as a nurse to dedicate more time to training, the commitment of so many qualifiers is still a deterrent.

“One thing that’s discouraged me about doing sanctioned events is the qualifier,” Griffith said. “It’s so disruptive to training and I hate veering from programming.”

The sentiment is understandable given that there is also only so much wear and tear athletes can take from pouring themselves into qualifying workouts and competition.

Rest and ramp up periods were baked into the old season format, but with the Open and 15 sanctionals athletes need to remain at or near peak levels for six to nine months out of the year, with little to no off season, amplifying the possibility of injury and burnout.

The athletes at the very top are no exceptions either.

“Personally I love to compete, but I can’t do it all the time,” said Patrick Vellner, who is scheduled to compete next week at Wodapalooza. “Think about how rough mentally five weeks of the Open can be and imagine that being a never ending purgatory year round.”

The Most Straightforward Solution to a Growing Problem

Athletes aren’t the only beneficiaries of automatic qualifications; sanctioned events looking to add high-caliber athletes to their roster understand the economics of drawing bigger crowds and more views on the livestream.

Which is why every Sanctional in 2019 so far, except for the Mid Atlantic CrossFit Challenge, has extended invitations to top-tier athletes to bypass the online qualifier and compete.

But come 2020, if all current sanctionals renew their contract, the number of qualifiers could balloon to 18 or more. Multiple events adopting the Open could give birth to a solution to these current problems through building a unified system that would bring balance and consistency in the qualification process.

“We are open to it for sure,” said president of Loud and Live Sports Matt O’keefe, “I believe that results in the Open and sanctioned events should dictate a certain amount of access to the event calendar for elite athletes.” O’Keefe and his team operate the Wodapalooza CrossFit Festival along with the 2020 sanctioned event the West Coast Classic.

“I believe that results in the Open and sanctioned events should dictate a certain amount of access to the event calendar for elite athletes.” — Matt O’Keefe, President of Loud and Live Sports

Wodapalooza, Fittest in Cape Town and Brazilian CrossFit Championship have even gone so far as to strike up informal partnerships that will grant automatic berths to top athletes based on their overall finish at Wodapalooza.

“I hope there are ways we can possibly make our events, and all the sanctionals part of a larger qualifying system that doesn’t make everyone do a qualifier for each event,” O’Keefe said.

Other systemic changes like a “pro card,” or performance based, threshold-style qualifying system could also arise from this type of cooperation amongst sanctioned events. Such as system that earns consistently high performers a qualification status to events for a period of time agreed upon across the board.

Don’t be surprised if more events follow Wodapalooza’s lead for 2020. Even with priority given to the Open for getting athletes to the Games, there will still be plenty of top level talent left without a spot after the Open.

Under the new system, 51 of the 80 individual athletes at the 2018 Games would NOT have qualified through the Open, which means events will need to be ready with open (no pun intended) arms, and a logical barrier to entry.

Even though the Down Under CrossFit Championship will be the only sanctioned event to utilize the Open this year, other events will no doubt be watching how it plays out for the Aussies, with their own future in mind. 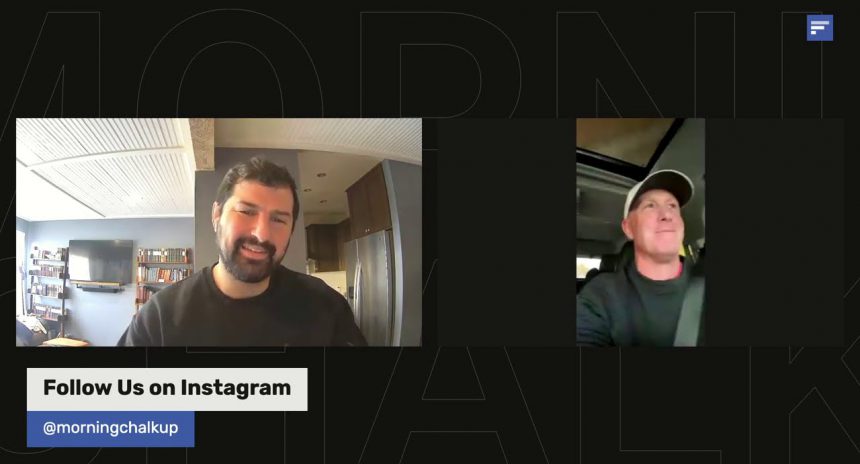