The 2019 CrossFit Games kicks off in less than two weeks. We’ve put together our power rankings for the top 75 male and female athletes.

How we got here: We analyzed athletes performances over the entire season as well as past Games performances, taking into account key indicators from previous seasons that showed which athletes would perform well at the Games.

Added to our power rankings is a new CrossFit Games leaderboard built with some enhanced statistics.

The page will be accessible here later today.

by Morning Chalk Up
More #Leaderboard 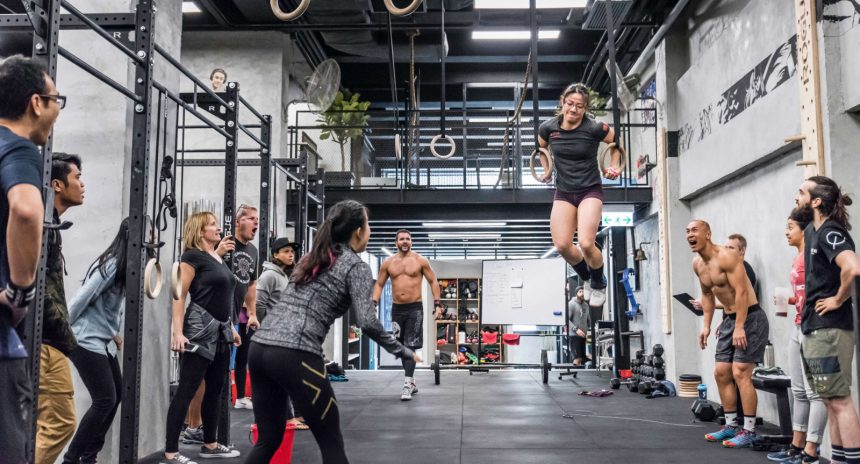 30 Over 30: Men and Women To Keep Your Eyes On During Quarterfinals