“I can no longer be a part of that”: CrossFit Games Athletes Abandon Brand Under CEO Greg Glassman

As a surge of global CrossFit affiliates, businesses and sponsors distance themselves from the brand, the sport’s elite athletes have also condemned the comments of CrossFit founder and CEO Greg Glassman.

From the top of the podium: Reigning champions — many who own affiliates worldwide —  have spoken loudly:

Froning added he’d be going against his own morals to stand by CrossFit in this debate: “I can no longer be a part of that” he said in the video posted to his Instagram.

“My future with Crossfit is unclear and depends on the direction of HQ,” she said.

The story is evolving: As is the “I’m out” movement of notable athletes who’ve announced they’ll decline their invites to the 2020 CrossFit Games in Aromas, pending major changes being made to CrossFit’s leadership.

Some voices can’t be ignored: Especially those who have been loyal to CrossFit from the very beginning.

The growing list: The Morning Chalk Up is seeking to provide the most up to date information compiling a list of athletes, who’ve criticized Glassman’s comments. Most have indicated they won’t stand by CrossFit, unless action is taken.

One big thing: This debacle has transcended generations of athletes from the aforementioned “originals” to the likes of young up-and-comers like 2019 CrossFit Games Rookie of the Year Haley Adams.

Athletes are united in their sentiments to see the community transcend this debate and those who usually compete against one another are standing as to one to push the institution and brand for change. 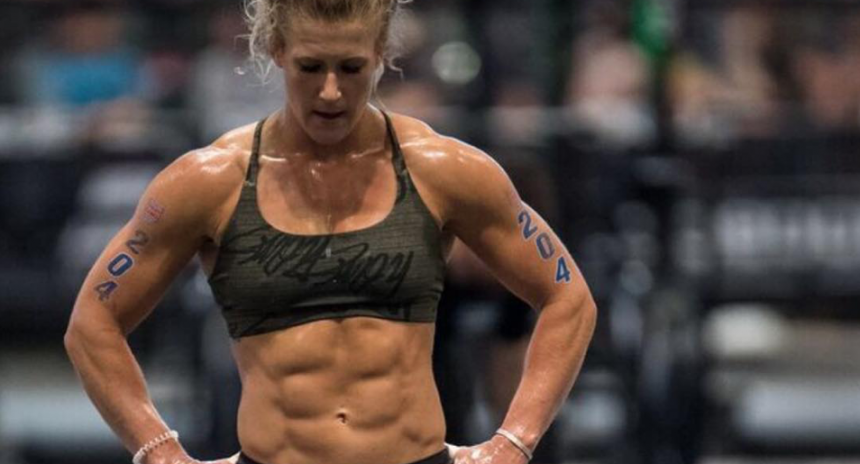 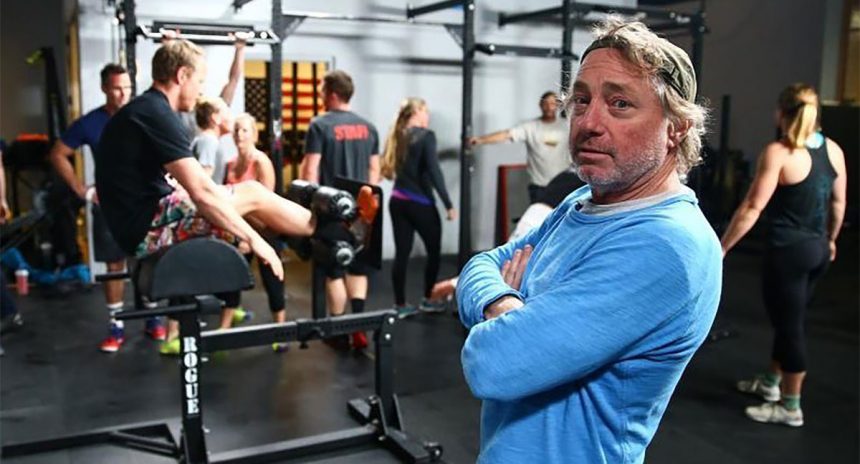 by Joe Genetin-Pilawa
Your Coffee is ready.