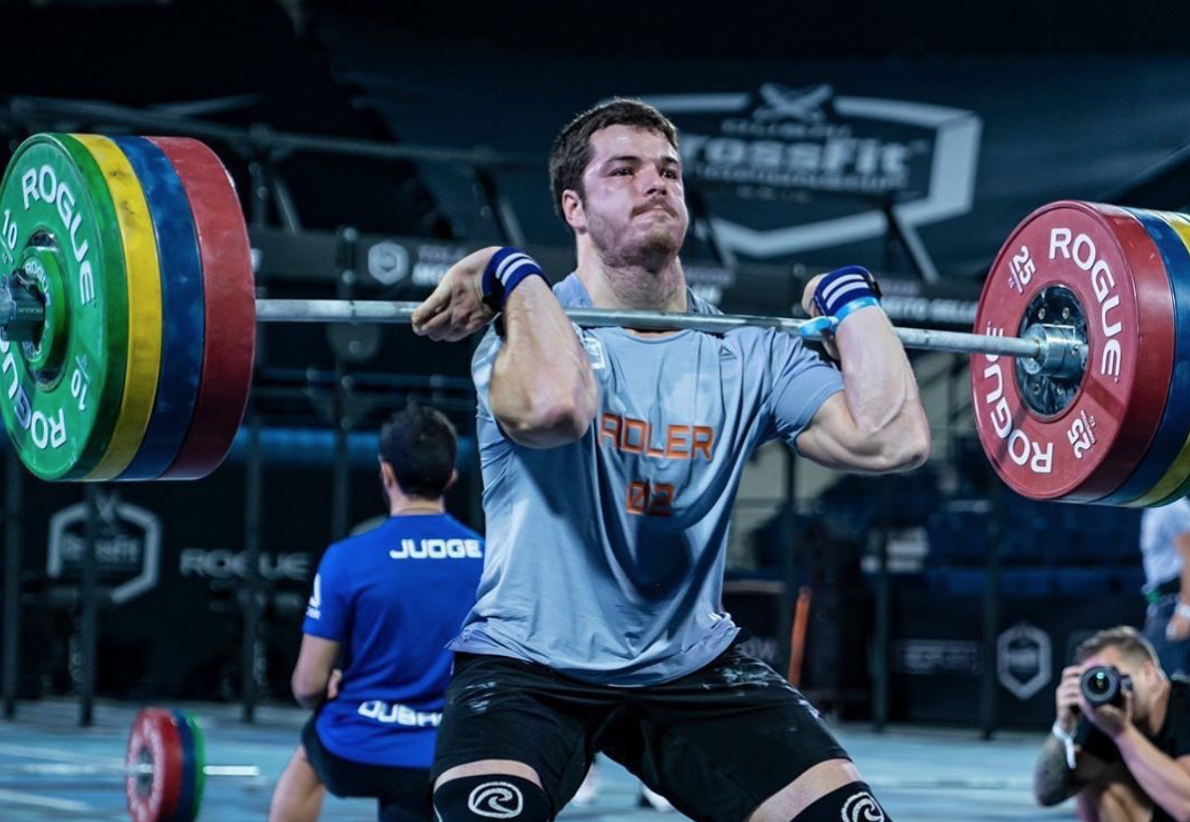 We continue our analysis of the ten athletes moving on to the Ranch on Oct. 19-25 for the live stage of the 2020 CrossFit Games in Aromas, CA. After analyzing the remaining athletes in “Odd Object” and aerobic capacity workouts, we turn our attention to events that feature heavy barbells. These workouts are either one-rep max attempts, a ladder that features heavy bar work or workouts that include a heavy barbell mixed with other movements.

The big picture: Since 2016 the Games has averaged two heavy barbell workouts as Dave Castro has included these tests of strengths to determine the “Fittest on Earth”.

The details: Here are the average finishes in heavy barbell workouts.

What we learn: Unlike “Odd Object” and aerobic capacity workouts, the separation between both Fraser and Toomey and the rest of the field is perhaps greatest when a heavy barbell is involved.

On the women’s side:

On the men’s side:

The bottom line: Simply put, when a heavy barbell workout appears at the Ranch next week, look for the training partners of Fraser and Toomey to win those events. Even if they don’t win those events there shouldn’t be enough separation from them and the top spot to make a huge difference in the overall leaderboard. Based on historical data, there isn’t another athlete in their respective fields that are well balanced through every possible movement with a heavy barbell.

Wells is probably a better deadlifter than Toomey but the three-time champ is better at the olympic lifts. Additionally the remaining women shouldn’t factor too much in the points between those two women.

Medeiros and Adler are accomplished lifters in their own right but how will they do when facing Fraser head-to-head? Will Kwant, with his history of success in heavy barbell workouts that require speed and bar-cycling, play spoiler?  Can Ohlsen keep improving on his finishes in heavy barbell workouts? These are some of the questions that will be answered at the Ranch soon enough. 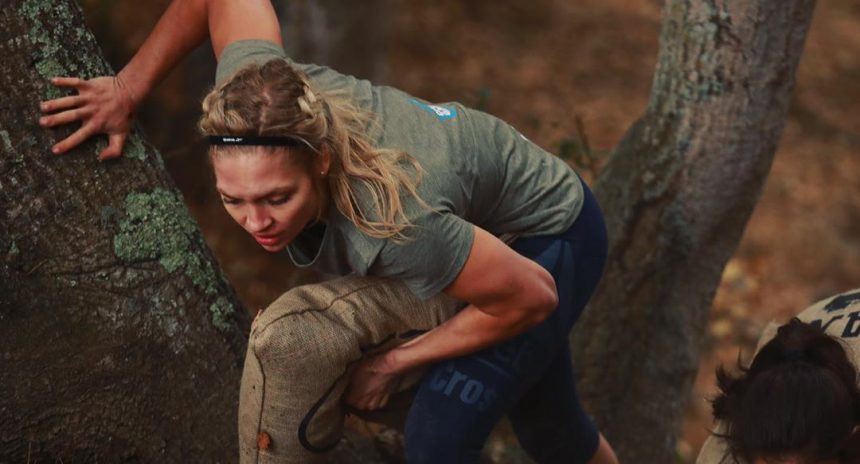