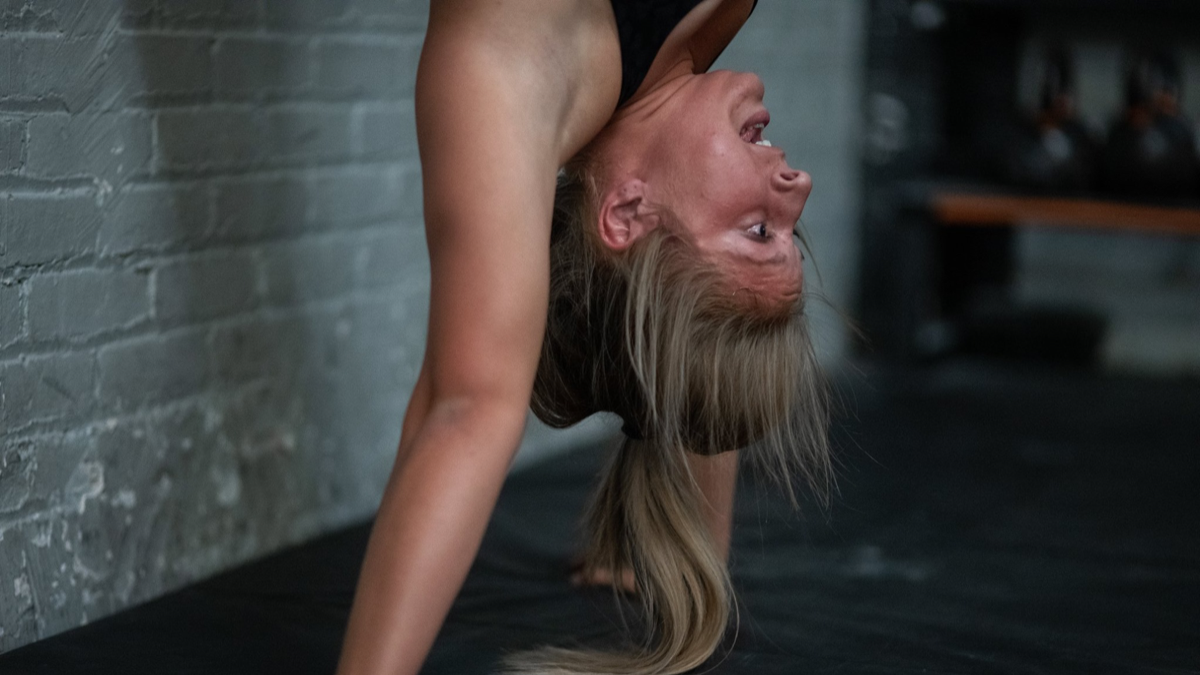 On March 2nd, the CrossFit Games posted a video to its YouTube channel of  Head Judge and Competition Director for the CrossFit Games, Adrian Bozman briefing individual athletes on the 2021 season. Aside from releasing important dates and best practices for competition, he also released a new update to the equipment list for Rx athletes in the Open, which has not yet been updated in the rulebook.

The new list features the same pieces of equipment first released back in January, but now includes wall space, a critical piece of equipment needed for doing handstand push-ups, which have been a perennial feature in the Open since 2015.

What it means: Adding in wall space almost guarantees that handstand push-ups will be a featured movement for Rx athletes in the 2021 Open. 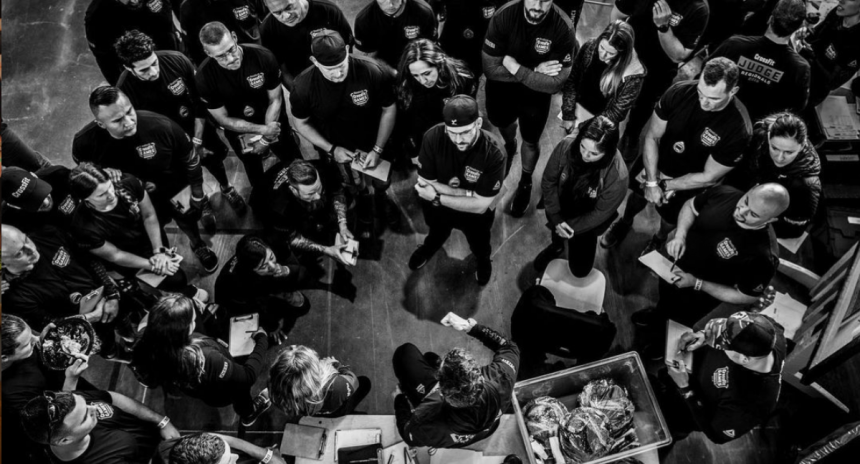