What You Need to Know Going Into Day Three 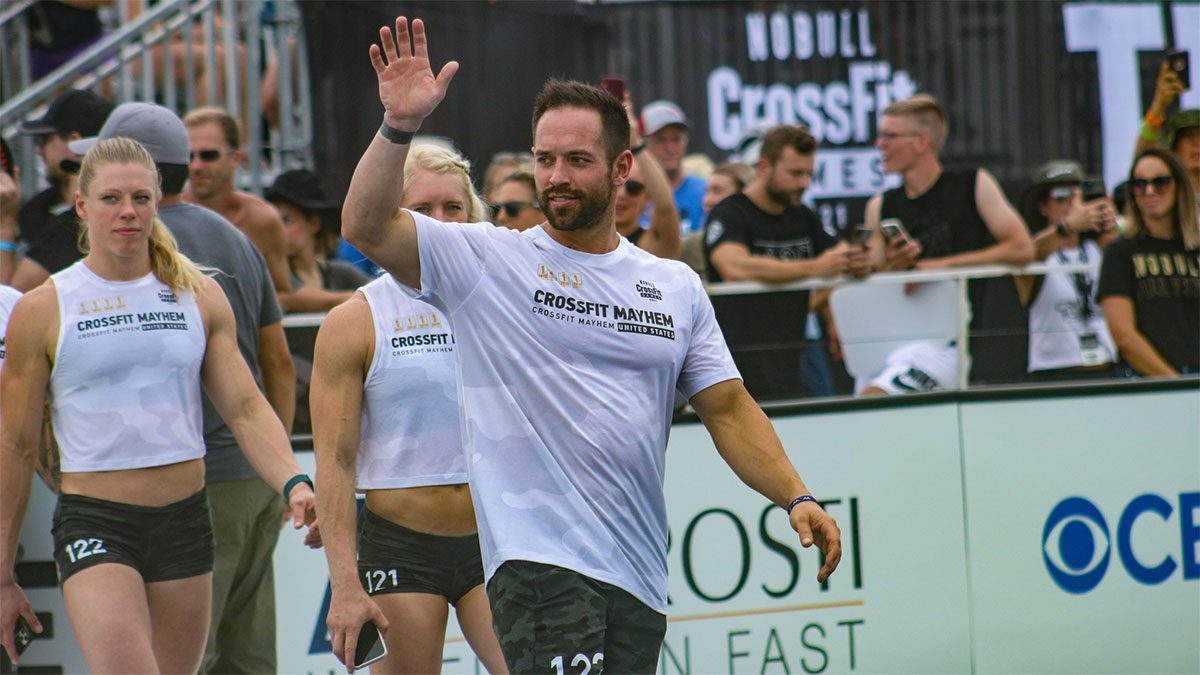 It’s day three of the CrossFit Games. Individual athletes are on break, age group and adaptive divisions are in the home stretch and teams take the field for the first time.

While athletes are tackling the unknown and knowable, fans sleeping in the campgrounds got an equally unforeseen turn of events yesterday evening as they were told to evacuate by 10:00 PM due to 70 mile per hour winds forecasted throughout the evening. The Morning Chalk Up crew slept in the Coliseum with a hundred other friends in the first-ever CrossFit Games slumber party.

So if there are a few extra typos today you can call customer support at Grammarly and complain.

One big thing: After today, 20 divisions will have wrapped up between the age-group and adaptive athletes, and only three divisions remain. Individual men, women and teams will finish out the 2021 NOBULL CrossFit Games.