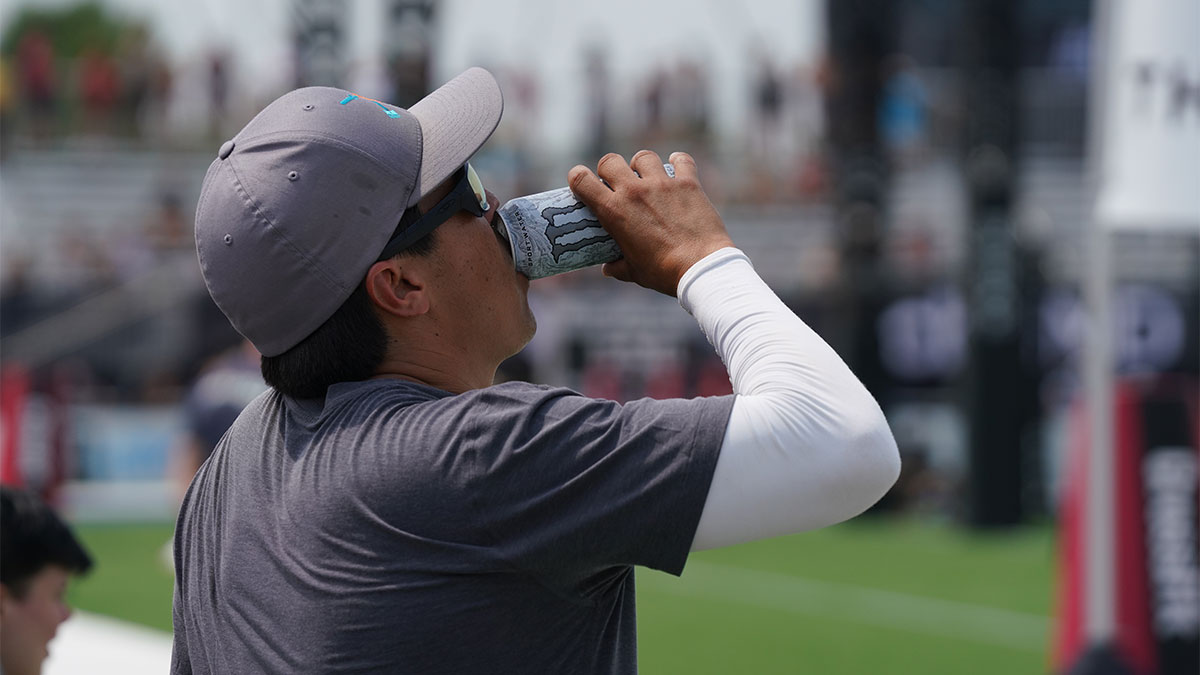 A giant Monster Energy Ultra banner adorns the stands in the Coliseum in the Alliant Energy Center in Madison, WI, a move that has raised eyebrows among fans, affiliates, some of CrossFit’s own staff, and The CrossFit Book Instagram account. While the advertised product is a zero sugar beverage, Monster’s flagship product is the type of high sugar energy drink CrossFit has long told its members to stay away from.

Why it matters: Monster Beverage Corporation is also partially owned by the Coca-Cola Company, notoriously an adversary of CrossFit LLC, and arguably the community’s health ethos at large.

Remind Me: For years, as part of his “elegant solution to the world’s most vexing problem,” former CrossFit LLC owner, Greg Glassman went to battle against Big Soda, meanwhile “Why You Should Worry About Coca-Cola More Than Opioids” became a near slogan of the company.

What’s CrossFit saying? CrossFit’s General Manager of Sport Dave Castro, who was long a part of Glassman’s war against Big Soda, told the Morning Chalk Up they’re excited about the partnership with Monster.

How’s it playing out: Privately a number of affiliate owners expressed disappointment in doing business with a company whose products are at odds with CrossFit’s health message.

It’s worth noting that in 2008, one of the CrossFit Games’ sponsors was Panda Express, a company that you could also argue is diametrically opposed to CrossFit’s health ethos.

Glassman weighs in, sort of: The Instagram account that launched to promote the new book coming out on Glassman was quick to point out the irony of the situation in two Instagram posts, both quoting Glassman for the upcoming book:

One last thing: While it might not technically be a category competitor, the sponsorship does appear at odds with CrossFit’s long standing official partnership with FITAID, a CrossFit endemic recovery beverage that’s widely available nationwide in CrossFit boxes.

Is Orange Juice Healthier Than Soda? 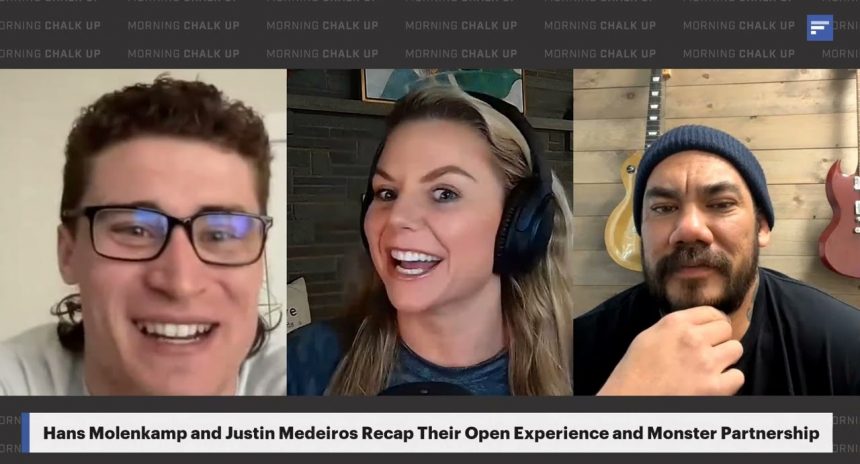 Mar 21 by Morning Chalk Up
Lifestyle

VIDEO: Should Monster Be Part of the CrossFit Ecosystem?

Feb 22 by Morning Chalk Up