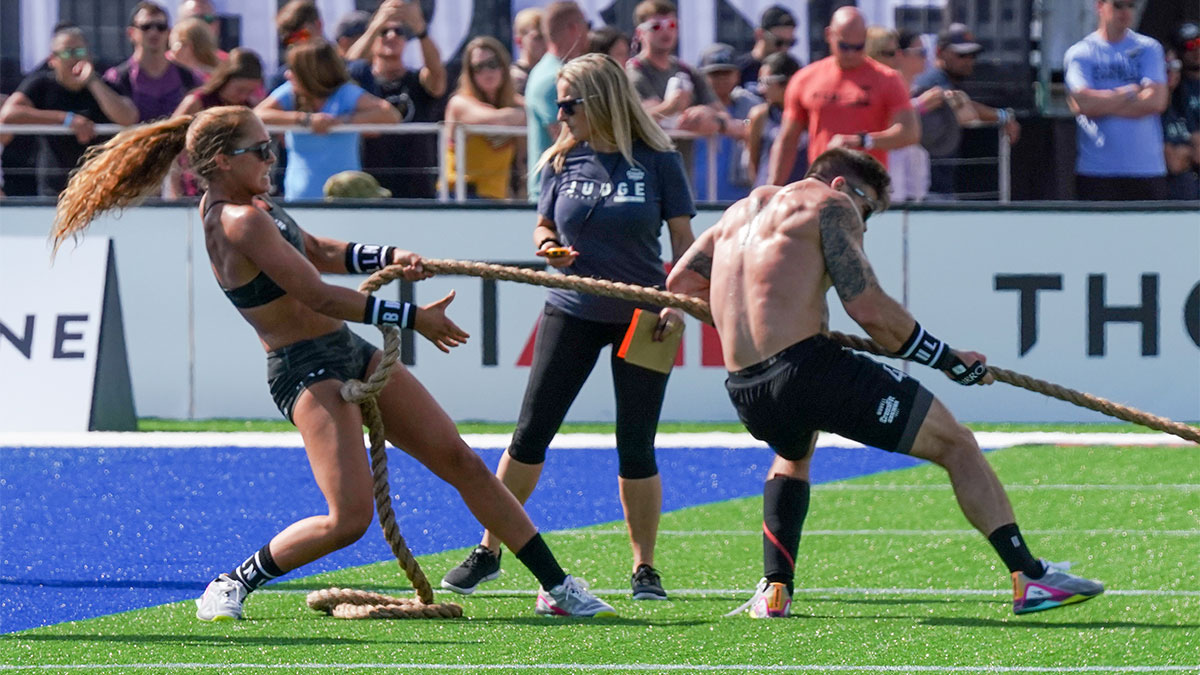 ​​Cuts have been made and just 30 athletes in each division will continue to compete, but not for long. After today’s first event, the field will shrink yet again to just 20 athletes to finish out the day.