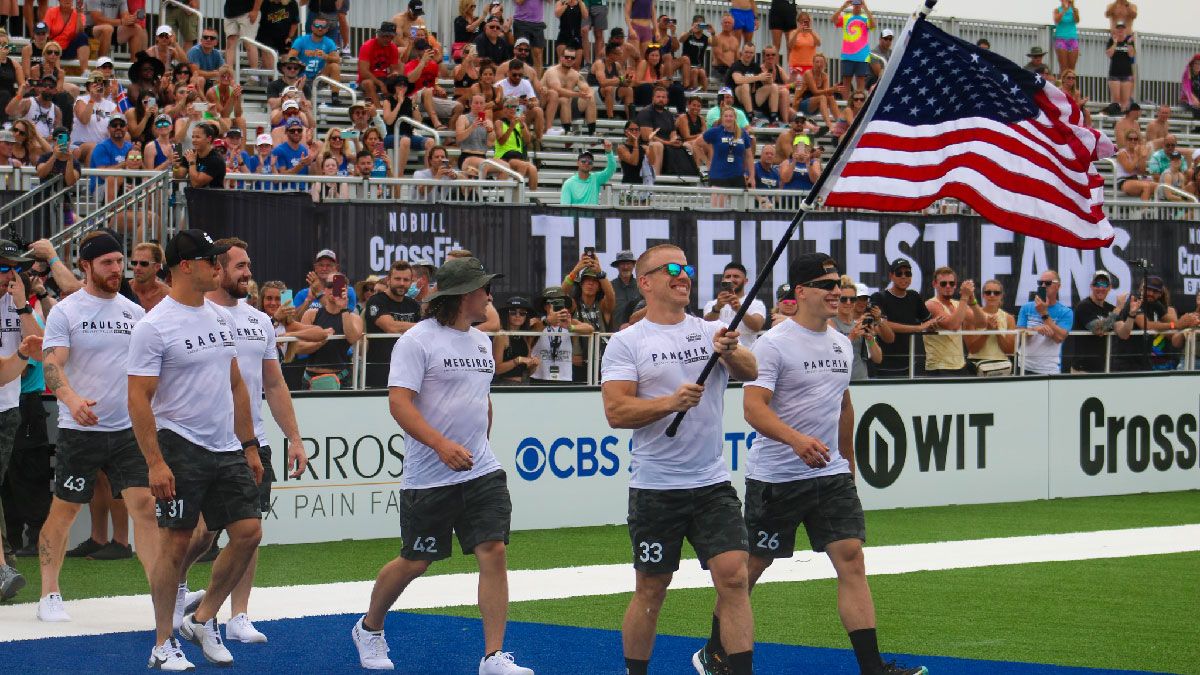 CrossFit Home Office revealed in December 2020 that the season format would change yet again. No longer would athletes head to Sanctionals around the world with the goal of qualifying for the CrossFit Games. They would follow a similar format to the Regionals era, albeit with the introduction of a new stage: Quarterfinals.

Remind me: From 2011 until 2018, the athletes competed in the Open and then their respective Regionals with the goal of reaching the CrossFit Games. The format changed in 2019 and 2020 to give athletes the ability to punch their ticket to Madison by becoming a national champion in the Open or by winning Sanctioned events, such as the Dubai CrossFit Championship, the Rogue Invitational, and Wodapalooza.

What they’re saying: “I was happy with how the season qualification format played out. It obviously mirrored the old Regional format, which I thought was good for the community as it brought familiarity and was easier to follow,” said Cole Sager.

Opportunity awaits: The short-lived Sanctionals format offered a total of 15 competitions in 2019 that athletes could use to secure a spot at the CrossFit Games. The 2020 season only featured five before COVID-19 forced the cancellation of the rest.

The Sanctionals format sparked numerous discussions due to only the winner locking up a spot at the CrossFit Games. Some people found the format confusing, especially with athletes qualifying in other ways and prompting CrossFit to backfill spots. However, some Games veterans expressed appreciation for the added opportunities to earn money at the independently-hosted events.

The bottom line: The 2021 CrossFit Games season marked a return to more familiar territory, helping athletes and fans alike better understand how each competitor secured their spot in the big show. It’s very possible that the format will change in the future based on CrossFit’s past, but the current iteration showed that it could help a wide variety of athletes showcase their skills. 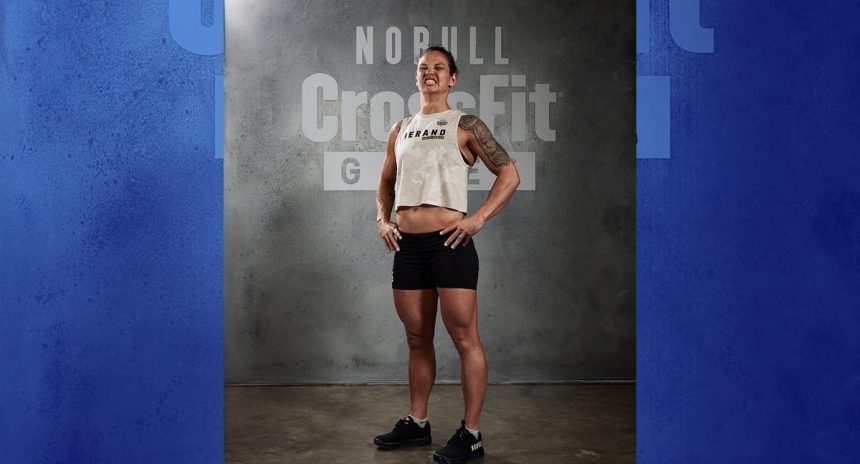