Speed Read for Wednesday: What You Should Know 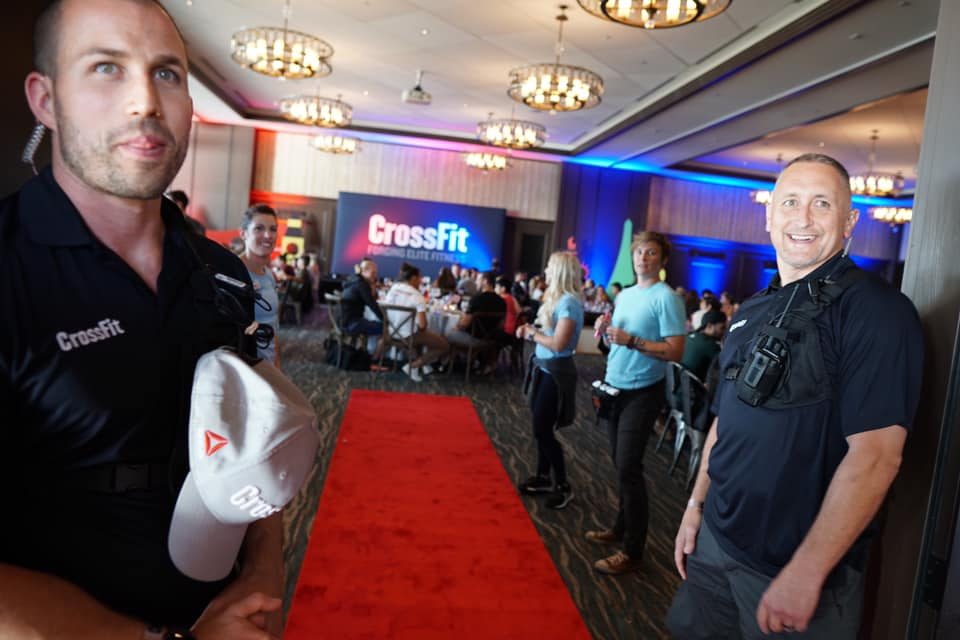 Information right now is scarce. In fact, you’d have to go back to the 2013 or 2014 Games to find a time when this little information was known this close to game time.

Here are some little tidbits we’ve gathered through our conversations with coaches and athletes.

The big reveal: Nothing was revealed at Tuesday’s athlete dinner. It seems unlikely that CrossFit will just post the workout online at this point. There’s so much at stake with an event that will cut half the field

The year of the records: Every year there’s a host of records up for breaking but here are a few notable ones on our radar screen: 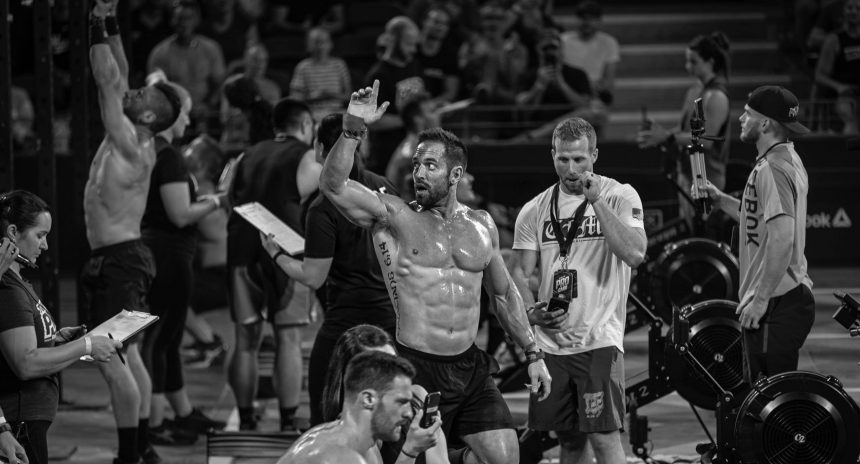 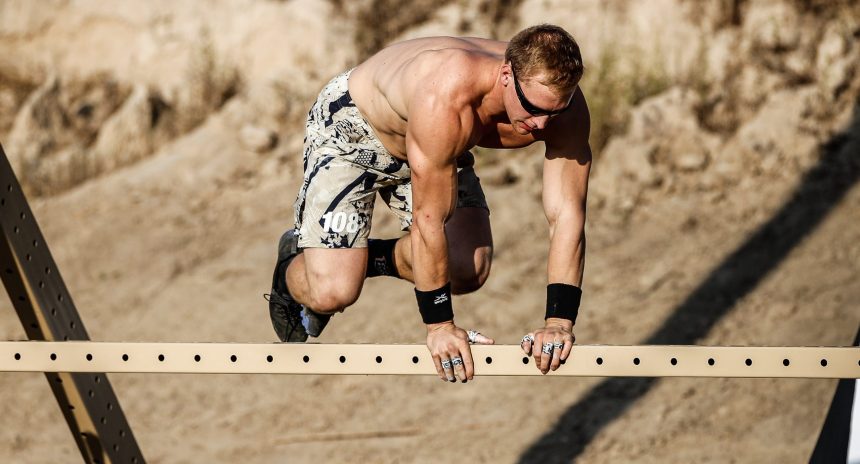