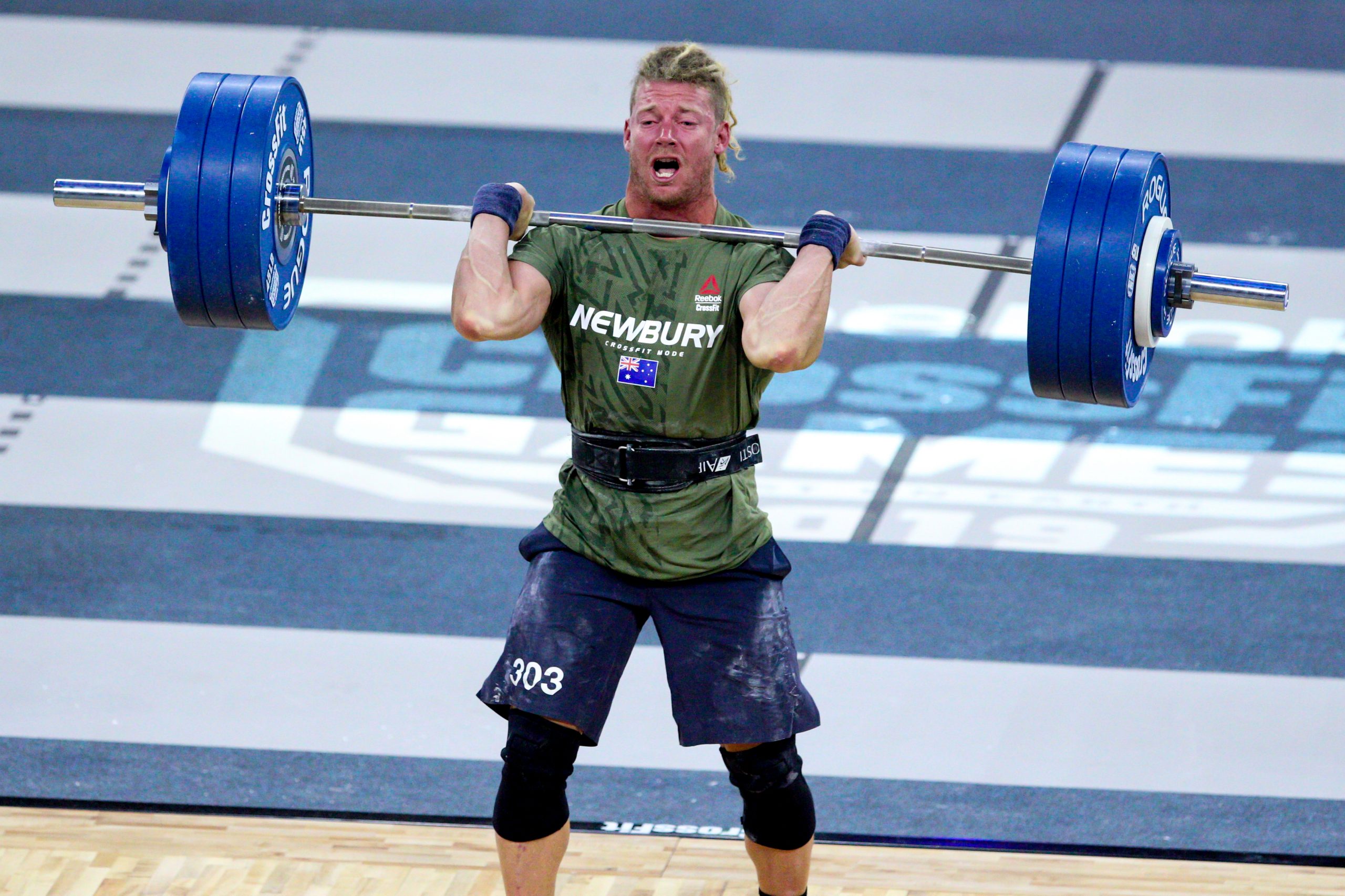 What started as a ready-made way to allow top CrossFit Games athletes a chance to bypass regular online qualifiers has expanded in year two of the new Sanctionals format.

The details: There are two big factors at play: 1) More than two-thirds of all Sanctionals are using unified qualifiers broadening the ability for athletes to qualify for multiple events at once, and 2). Sanctionals have expanded “earned exemption” criteria to include a fair amount of previous Games athletes.

Earned exemptions: Big name athletes are largely considered to be a major draw to fill seats, a sentiment that’s been echoed privately during multiple conversations with Sanctionals organizers. Instead of using wildcards, however, many are using “earned exemptions” for athletes placing in top spots in the Open and 2019 Games. By and large, this exemption is broad enough to invite the biggest names in the sport.

One big thing: Athletes who will qualify through the Open don’t need a Sanctional to get to the Games. In a ten-month-long season, it’s damn near impossible to get a top 10 Games athlete to commit to an event in May or June when it’s October. Wildcards and earned exemptions allow athletes like that to essentially defer the decision and apply later.

Why are wildcards so common: Big name athletes are largely considered to be a major draw to fill seats, a sentiment that’s been echoed privately during multiple conversations with Sanctionals organizers.

Other uses for the wildcard: Down Under CrossFit Championship is using their wildcard as an opportunity for the community to nominate an athlete who was unable to do the Open.

The bottom line: We’re only in the second season under this new format and there’s still no clear consensus on how wildcards should be used, if at all. With more Sanctionals using wildcards than not, this system of building the roster doesn’t seem to be going away anytime soon.