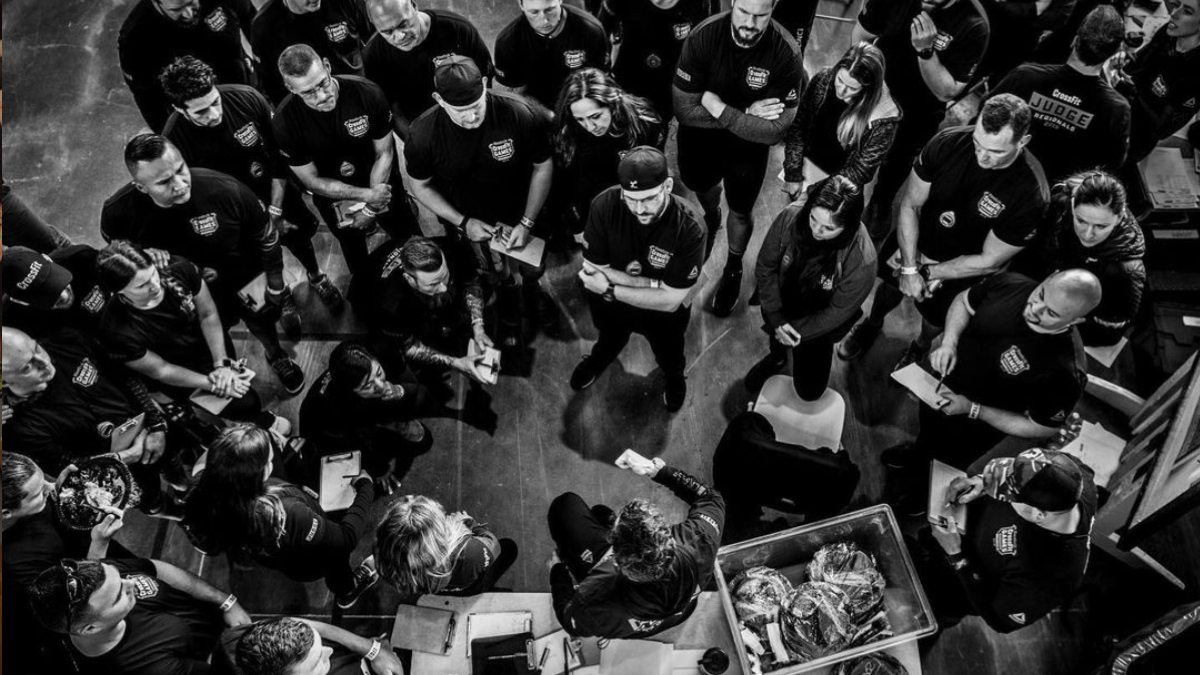 As we move through the 2021 NOBULL CrossFit Games season this weekend, over 25,000 athletes (not including the many more thousands competing in the team Affiliate Cup division next weekend) competed and filmed themselves performing the five Quarterfinal tests.

With that process there comes a margin of error, something that CrossFit Games Director of Competition Adrian Bozman and Director of Timing and Scoring Dave Eubanks discussed on the latest episode of Fitness With Friends on the Talking Elite Fitness Podcast.

During the podcast, hosts Tommy Marquez and Sean Woodland hit on a number of topics ranging from how the judging and scoring process works throughout the new season to standards on performing movements. It was during that conversation on movement standards that the points that Bozman and Eubanks were making started to sound familiar. It then occurred to me why it sounded familiar, these were the comments and responses that they gave during the athlete briefings at the Games and when there were Regionals.

One big thing: When Regionals went away after the 2018 season with it went the exposure to the community outside of those who competed at the Games to two of the most knowledgeable minds in the CrossFit space.

“Leave no doubt”: The main point that both Bozman and Eubanks were trying to get across to athletes was that they need to take responsibility for their performances especially during the online, video-review process of the season whether it was the Open, the current Quarterfinals and the possibility of online competition in some Semifinals.

The bottom line: With this new and more difficult stage of the Games upon us, expectations of the performance of the athletes are elevated and will continue to be elevated as athletes progress through the season. There are no grey areas when it comes to the standards. No room for errors or trying to cheat the system. If it looks like there is doubt in a movement or reps then more than likely there is. The video will show that or not show that. So take the advice of Bozman and Eubanks and leave no doubt.

May 9 by Morning Chalk Up
More #Talking Elite Fitness 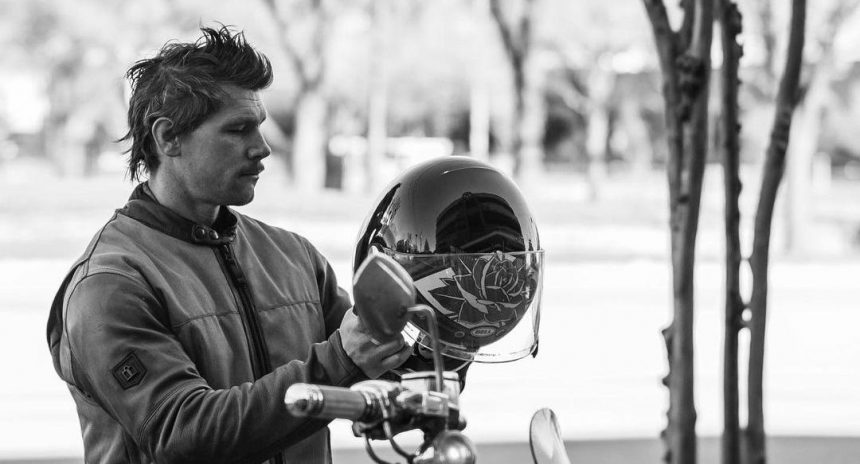