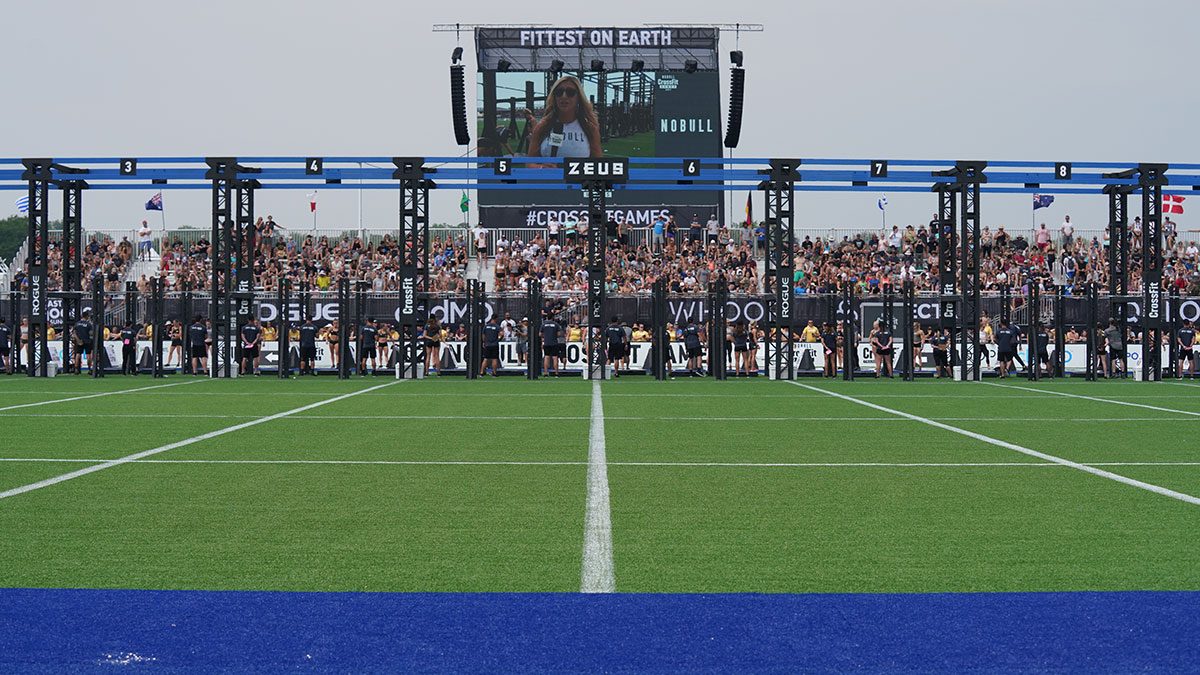 It’s the final day of competition and more cuts have been made. 20 men, 20 women, and 20 teams will start the day, however, teams will then be cut to ten while all individuals will finish out the day.

One big thing: For the first time in five years, we will see a new man stand on top of the podium and be crowned Fittest on Earth. As for the women, it’s very likely we will see today’s champion tie in gold medals with Mat Fraser and become the five-time Fittest Woman on Earth.