The final stage of the 2022 CrossFit Games season is upon us, but we now know the date of the 2023 Open.

Mark your calendars: The CrossFit Open begins on February 16, 2023.

One big thing: CrossFit has made an effort to announce the dates of the season early in recent years to give athletes, the Games team and the affiliate community plenty of time to prepare. Last year the Open dates were announced in late-July, on a very similar timeline to this year.

The big picture: By announcing the dates seven months in advance, they’re giving the CrossFit Games team as much lead time as possible to promote the Open and increase participation. They’re also giving affiliates and athletes firm dates to schedule around, something they’ve been asking for for years. 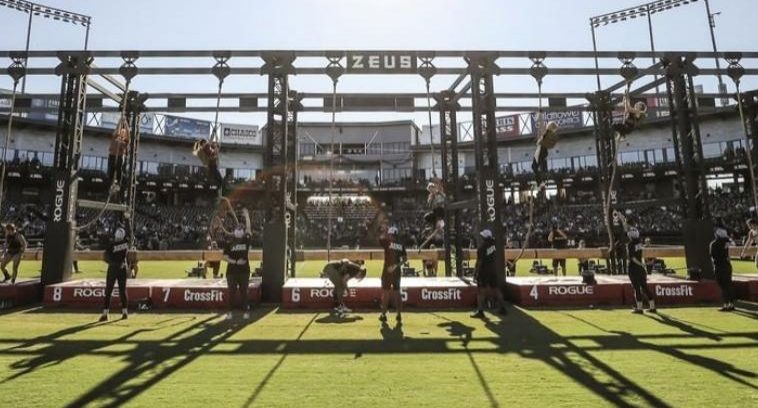 How to Watch the 2022 Rogue Invitational and Schedule of Events 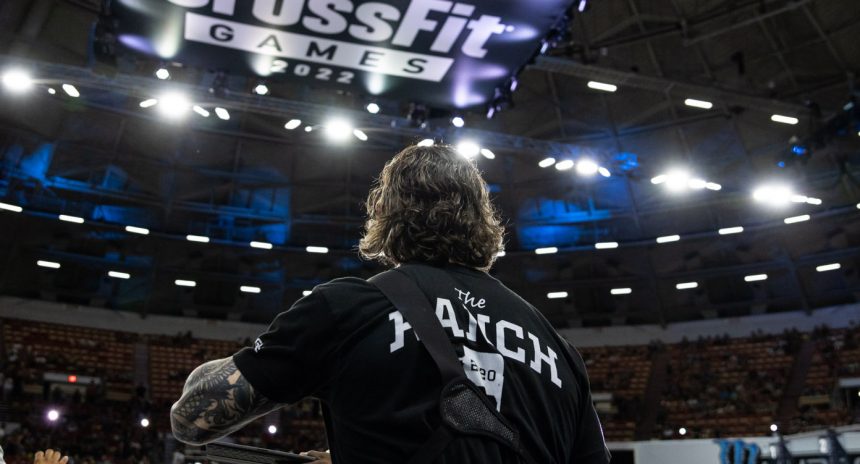 VIDEO: Is This the Best CrossFit Season Structure?

Aug 31 by Morning Chalk Up