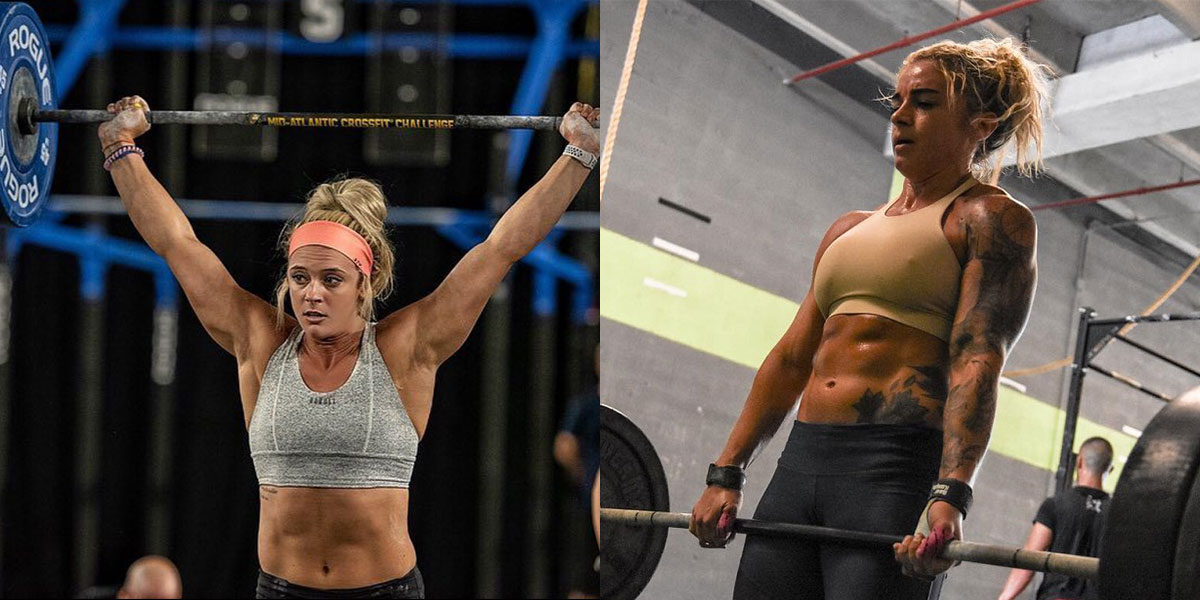 That’s a wrap: Loehner’s breach of CrossFit’s drug policy has been known for more than a month after she announced it on Instagram. The cause for the delay in finalizing was due to the back and forth of the appeals process and testing of Loehner’s B sample. She was popped for anabolic steroid Oral Turinabol.

What happens now: Invictus X’s win at MACC is invalidated and their invite rescinded. Team MisFit is now the official winner.

The second athlete included in this sanction, Lauren Herrera, also competed at the MACC with the SouthEast Beasts team, and tested positive for LGD4033 metabolite Andarine, a selective androgen receptor modulator (SARM), as well as metabolites of GW1516 – also known as Endurobol or Cardarine – a metabolic modulator.

A few things worth noting: This marks the seventh time an athlete has tested positive for GW1516 in CrossFit Games history making it the most prevalent substance amongst CrossFit Games Drug Sanctions. Six of the sanctions have come since June of last 2018.