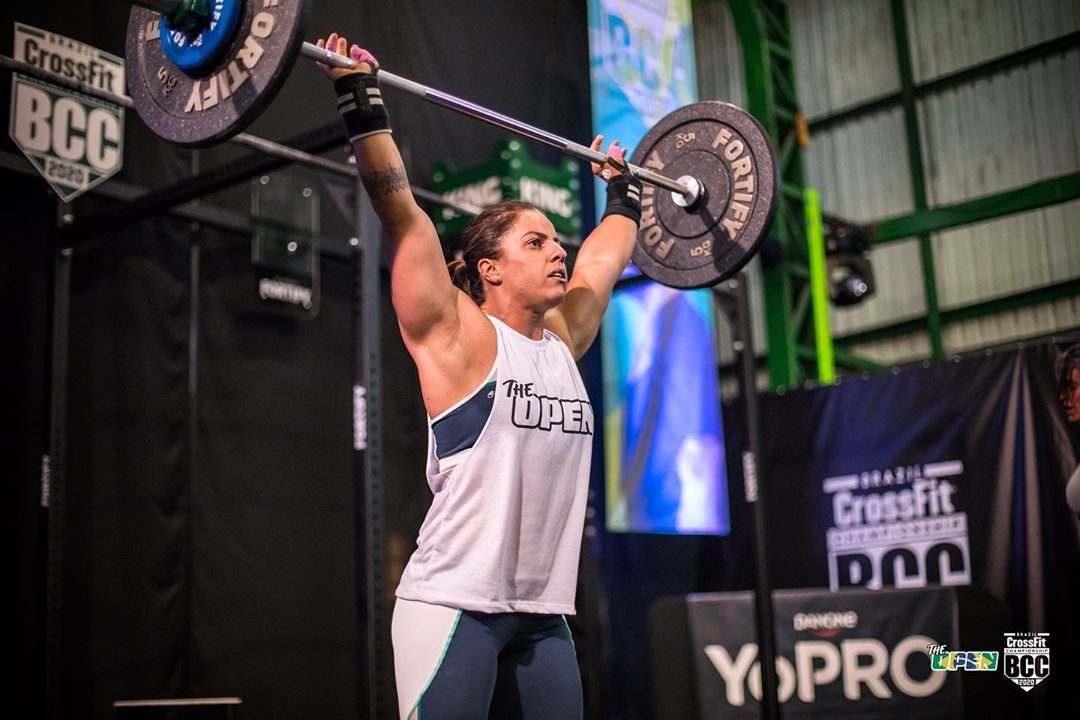 The 10th installment of the CrossFit Open kicked off worldwide last night with four simultaneous live Open announcements on four continents. Turns out our bold prediction that the 10th anniversary would be five weeks of all repeats was wrong.

You can (relatively) safely use the movement tracker to remove these movements from future workouts over the next several weeks.

One big thing: The rumored announcement that Scott Panchik would be joining CrossFit Mayhem was finally confirmed almost a month after we first predicted it.

Livestreams. The livestreams were a significant improvement from last year’s live announcements less than eight months ago in terms of sound quality, camera angles and production. 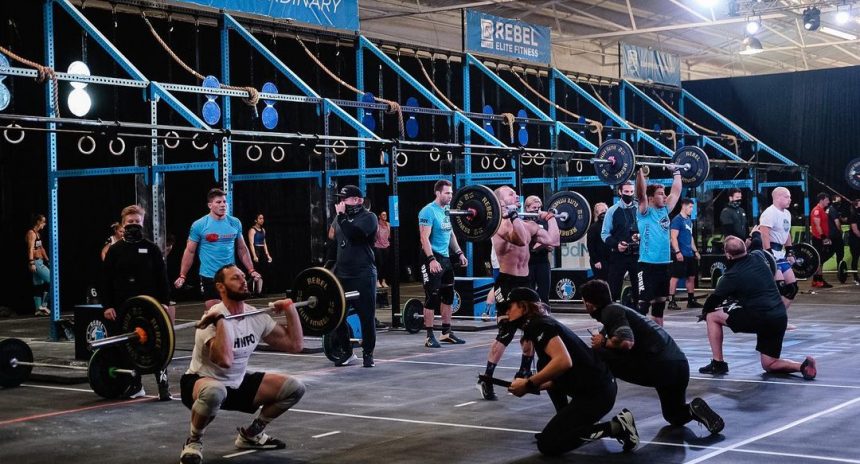 How to Watch: The 2022 Fittest in Cape Town Semifinal and Schedule of Events

May 19 by Morning Chalk Up

May 13 by Morning Chalk Up
More #Reebok 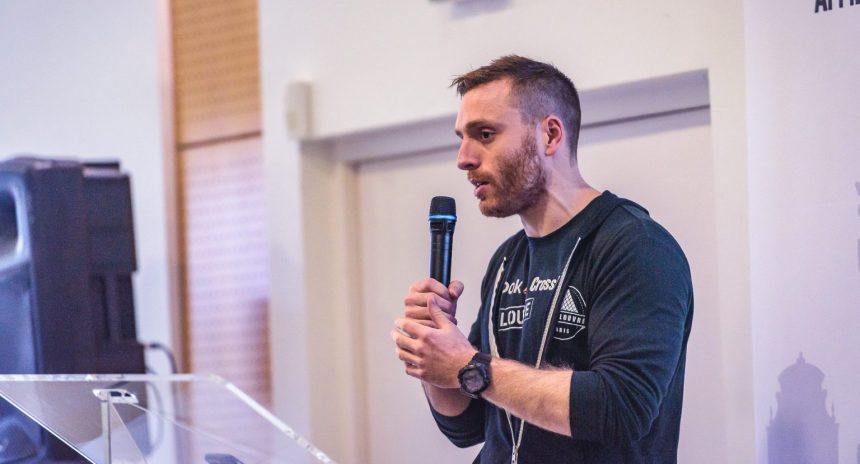 Mar 20 by Morning Chalk Up