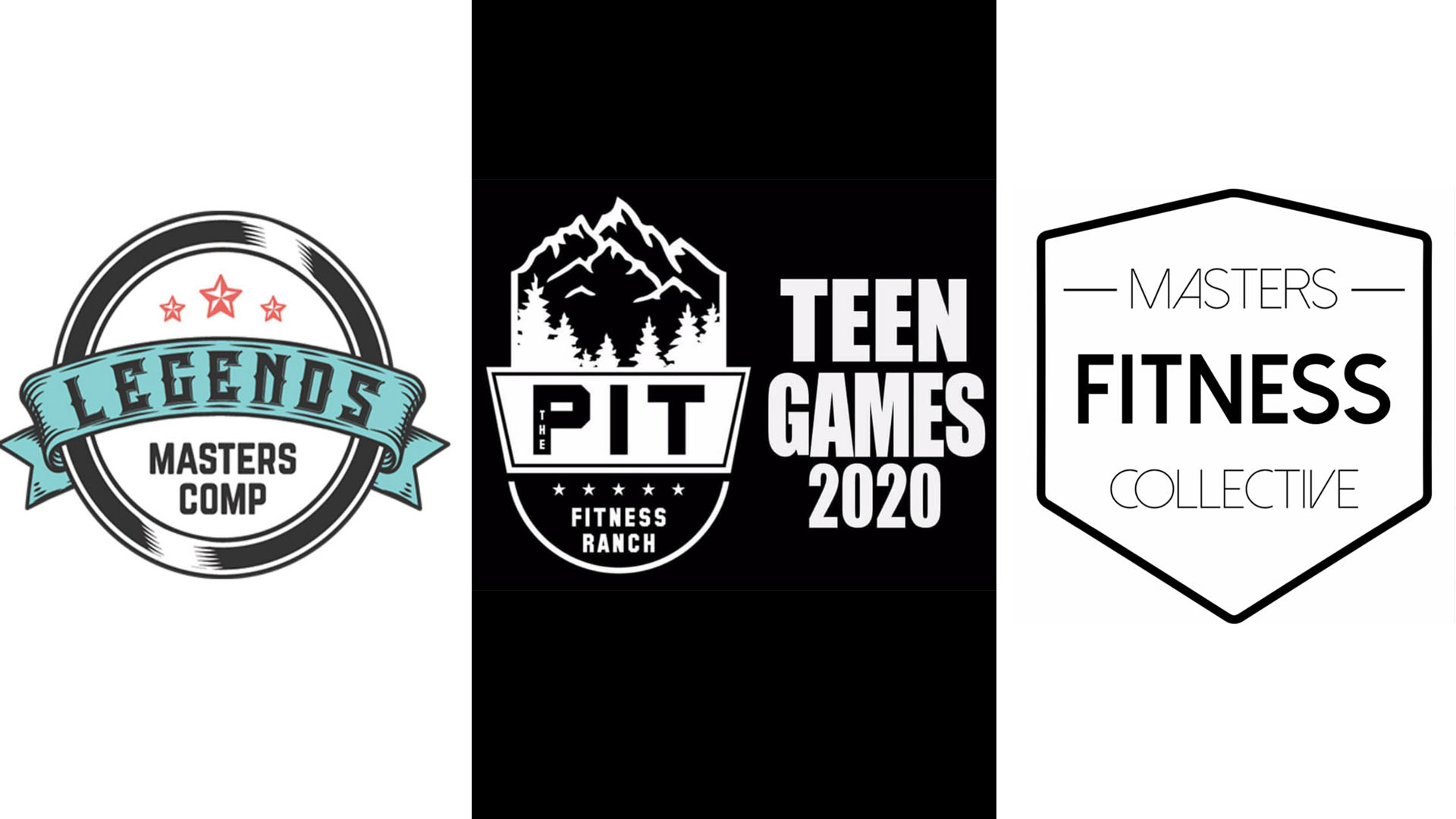 When CrossFit HQ announced the cancelations of the age group divisions and later the team competition for the 2020 CrossFit Games, it left 196 athletes without a conclusion to their season. The question of “what’s next” for those athletes was answered quickly as a number of organizations and even athletes themselves took matters into their own hands to end their seasons as intended — on the competition floor.

One big thing: There is a giant question emerging as alternative competitions start to take shape and court major sponsors — will the CrossFit Games hold on to its position as the preeminent fitness competition in the world? From the standpoint of age group athletes and teams, that is an unanswered question. In the last 14 months, age group athletes have seen their divisions cut in half, live coverage discontinued entirely, and now their season championship canceled outright.

What are the alternatives?: When HQ announced that they would not crown a champion in the canceled divisions, athletes without a proper conclusion to their seasons expressed a breadth of emotions, most called for some sort of finality to all the hard work they put in, even during the COVID-19 pandemic. Heeding their requests, a number of events have stepped up to take on that demand.

The Masters Fitness Collective is currently planning a competition for Masters athletes as well.

Bruce Marko and Andy Hendel are Games veterans that have competed multiple times in the Masters divisions and are planning on throwing a 60+ only competition.

The Pit Fitness Ranch Teen Games has picked up traction since a Zoom conference call on May 1 hosted by Azariah Price, a 2019 Games athlete in the 14-15 boys division.

Mayhem Madness was first covered by the Morning Chalk Up before Rich Froning made it official after the announcement of the team division being canceled. 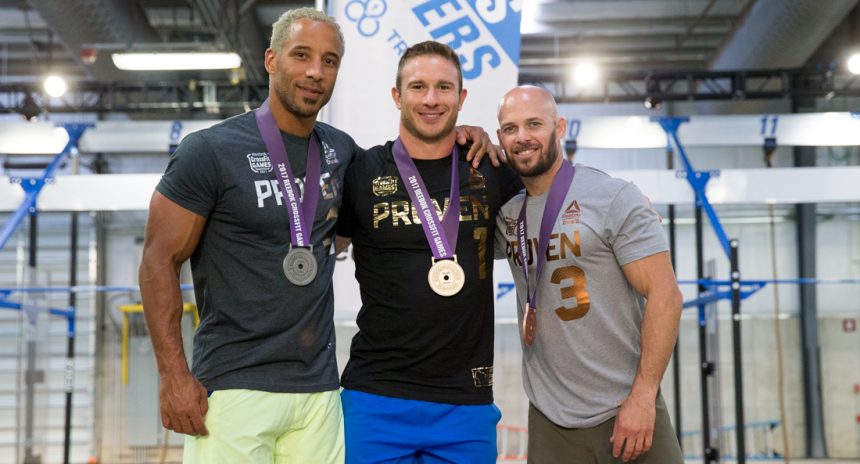