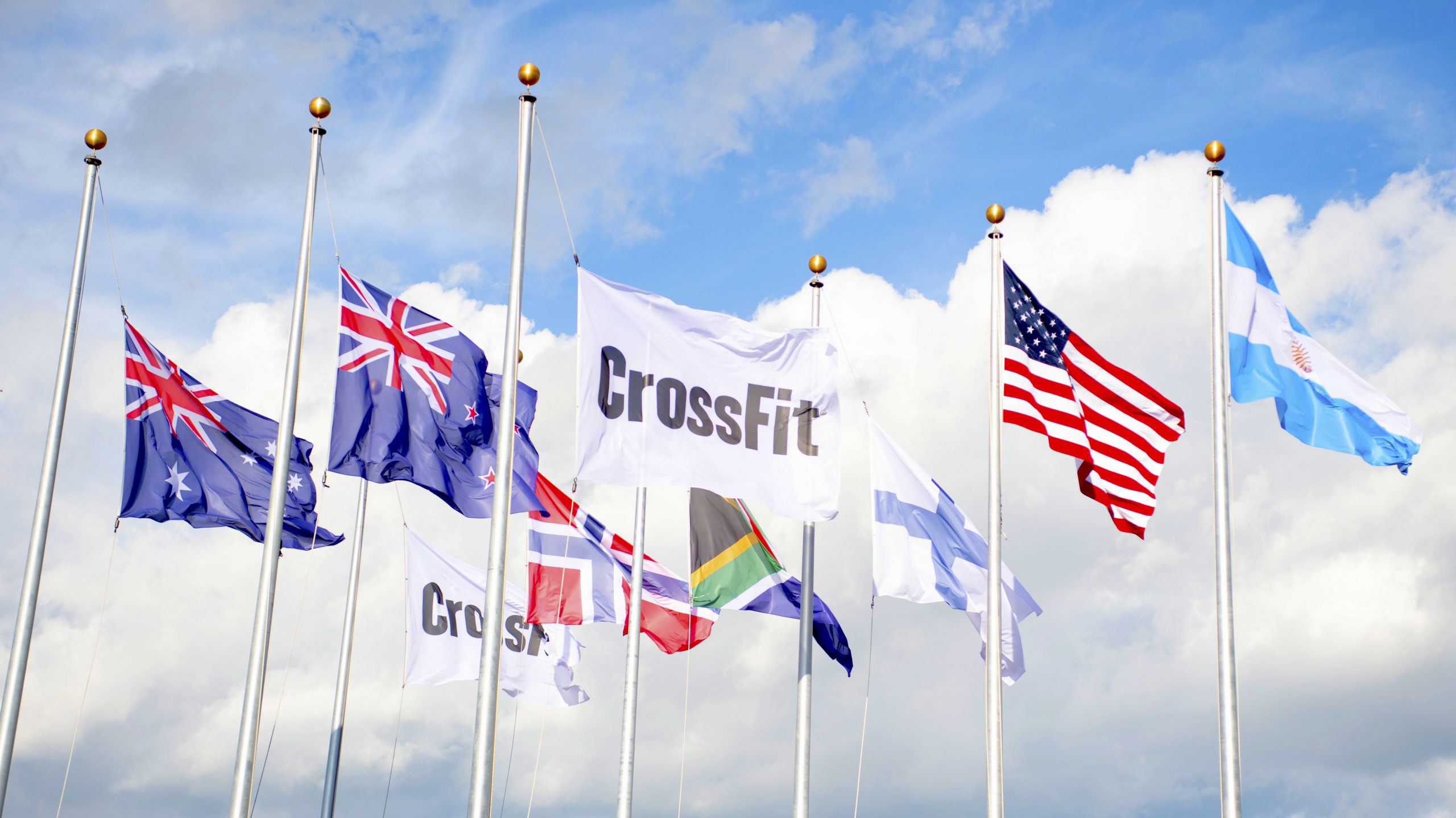 As the saying goes, time feels like it speeds up the further along we get. It’s hard to believe then, that given all the change brought about within the sport in the last year, we’re already at the starting line for the second season of Sanctionals competition. A freshman year filled with question marks and growing pains is already being replaced with a bigger, bolder sophomore campaign poised to bring CrossFit competition to more corners of the globe than ever before.

Let’s run it back: A year ago, the CrossFit world waited anxiously for Dubai to kick off a string of 15 sanctioned events, and now here we are ready for round two, with nearly double the amount of events, and Ireland batting lead off just 11 days after the close of the Open.

Now we’re cooking with gas: And that means from a numbers standpoint, there are ton of opportunities out there for athletes and fans of the sports to get their fitness fix over the next eight months before the Games.

More doesn’t always equal better, but the media efforts across the board are continuing to improve, and many of the major players responsible for covering the sport since the beginning are doubling down on coverage and content this year.

Fully operational: Even though this is the second season of this new system, 2019 was more of a transitional year, and this will be the first full year of the new system as intended. With the Open at the front of the year, the rulebook being released prior to the season start, and expanded media efforts across the board, we’ll have a better feel for what this new system is really about, and what the future holds.

It all starts today, and before we know it we’ll be wrapping up the Sanctional season down in Mexico, so buckle up and hold on, because it should be one helluva ride.